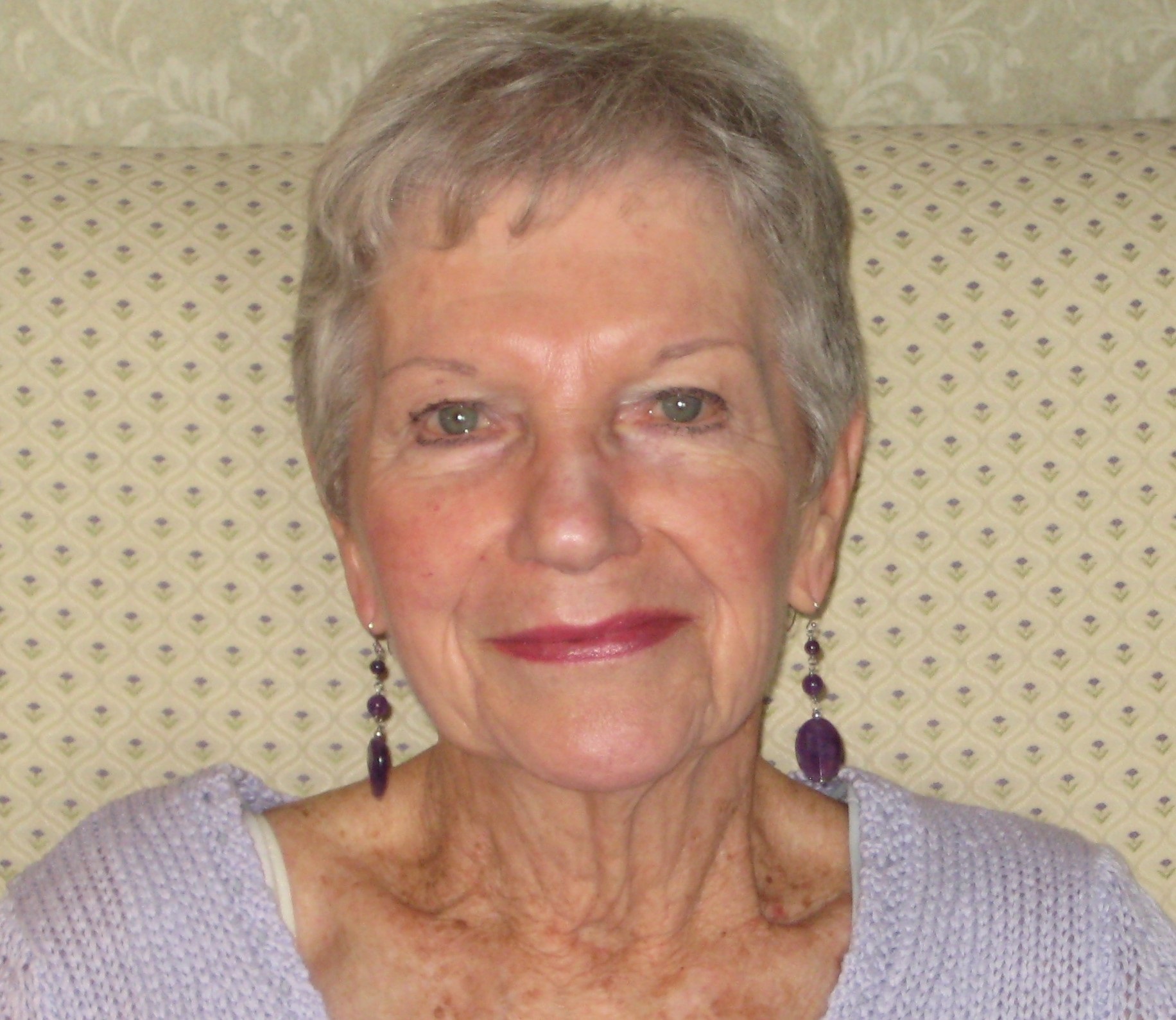 A musician and registered nurse, Nancy Jean Riley Nadeau, formerly of Easton, Riegelsville and Macungie, died in the early morning of October 7, 2020, at The Lutheran Home at Topton, due to complications from a stroke. She was 92 years old and had been a resident there for the past two years. She was profoundly grateful for her long life, for her happy marriage, and for her family and many friends.

Born on November 21, 1927, in Easton, Pennsylvania, Nancy was the youngest of four children of the late Roy William Francis Riley and Ruth (Conine) Riley. She was the granddaughter of William Francis Reilly (later, Riley), a Union Army veteran of the Civil War.

She was predeceased by her beloved husband, Dr. Gerald H. Nadeau, who was in general practice in Riegelsville, PA for 37 years prior to his death in 1985.

Nancy received her Registered Nurse degree from the Easton Hospital School of Nursing, Class of 1948, and was a member of the U. S. Army Cadet Nurse Corps. She completed post graduate study at the Essex County Isolation Hospital in Belleville, New Jersey. During the polio epidemic, she served as Head of Isolation at Easton Hospital, a significant responsibility for a young nurse, caring for up to nine patients in iron lungs at one time.

In 1951 she met and fell in love with her future husband while they were both caring for the same meningitis patient at the hospital. They were married four months after their first date and remained dearest companions for 33 years.

Nancy was a former member of St. John United Church of Christ in Riegelsville where she was organist, choir director, Sunday School teacher, and member of the church consistory in the 1960’s and 1970’s. During that same time period, she was the founder and director of the Upper Bucks County Christmas Youth Choir that combined the choirs of four interdenominational churches for an annual, well-loved holiday concert.

She was a former member of the Easton Hospital Women’s Board and the Northampton County Medical Society Auxiliary. For many years she was also the nurse and receptionist in her husband’s practice in Riegelsville during evening office hours.

In the mid 1980’s, at a time when many believed it was risky to do so, Nancy became active in AIDS outreach in the Lehigh Valley, assisting clients and their families with daily tasks, while offering hospice support to individual patients.

Since its inception in 1976, Nancy was an active participant in the Nurses’ Health Study. This study on women’s health is funded by the National Institutes of Health in Washington, DC and is now in its third phase at Harvard Medical School and School of Public Health. Its focus is nurses, as it was first believed that they would be motivated to participate in a long-term study on issues influencing women’s health. Nancy was always particularly proud of her more than 40 year participation in this biennial research and received a letter of recognition in 2016.

Although the last years of her life were spent with decreased mobility due to a rare spinocerebellar ataxia, Nancy never lost her sense of humor or fierce independent spirit. She was an avid reader of best sellers, biographies and history, keenly interested in politics, a devoted viewer of MSNBC and PBS series television, and a lover of all animals. Growing up with two older brothers involved in playing and refereeing sports, she was a lifelong fan of college football and professional baseball (she followed her adopted Washington Nationals daily during baseball season). Music from the 1940’s remained an enduring favorite genre.

In addition to her husband, Nancy was predeceased by her brothers William Francis Riley and Kenneth Conine Riley, both of New Jersey, and her sister Anna Trein Rhoads of Macungie.

Nancy is survived by her son David and his wife Cyndi of Riegelsville, and her daughter Michele Nadeau Hartmann and her husband David Hartmann of Silver Spring, Maryland. Other survivors include her grandson Bryan, his wife Lindsey and her great-grandson Cameron of Nazareth, and her grandson Daniel of Riegelsville. Nancy is also survived by her step-granddaughter Christiane Hartmann Isbell and her husband Justin Isbell of Santa Monica, CA. In addition, she leaves two nieces and three nephews and their families.

Because Nancy was very concerned about the spread of the coronavirus, there will not be a memorial service. The burial will be private. She will be laid to rest next to her late husband in Riegelsville Union Cemetery.

The family is very grateful to the staffs of The Buehrle Center at The Lutheran Home at Topton and Lehigh Valley Hospice for their extraordinary loving care.

And she was very clear – vote for Biden-Harris in the November election.