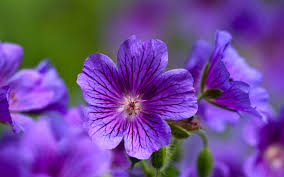 Margie L. Arehart, 93, of Lower Macungie Twp. and formerly of Whitehall, passed away Monday, February 8, 2021 in her home. She was the wife of the late David Arehart. Born in Baltimore, MD, she was a daughter of the late Norman L. and Minnie Lee (Shifflette) Painter. Margie worked for A&T/Bell Labs for many years before retiring. She was a former volunteer at Allentown General Hospital.