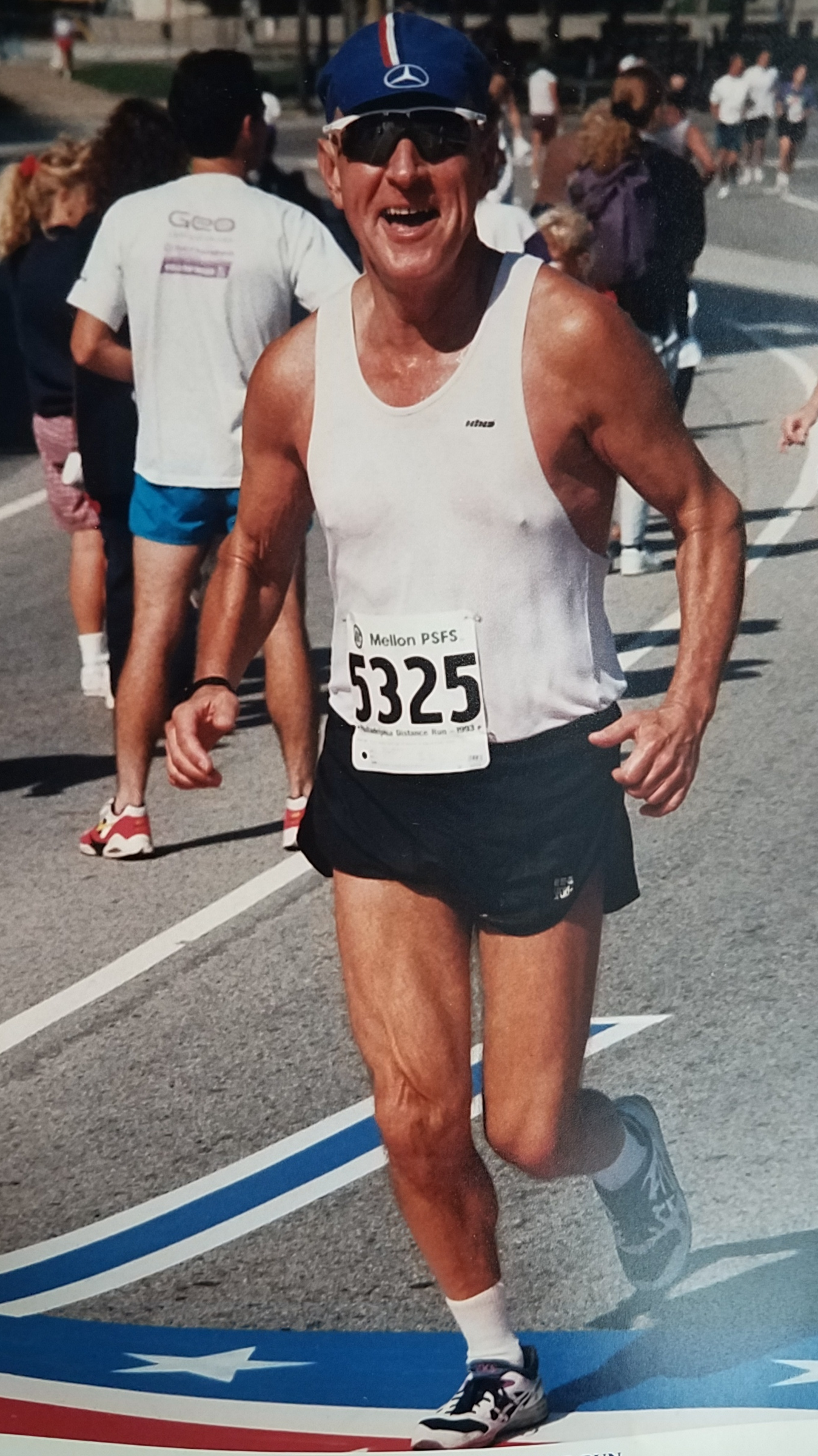 Robert W. Veil, 88, of Allentown and formerly of Plainfield, NJ passed away Monday, February 15, 2021 in Fellowship Manor, Whitehall.  He was the husband of Lenna M. (Martin) Veil.  They celebrated their 65th wedding anniversary last September.  Robert was born in Cleveland, OH a son of the late Alton R. and Leola (Jeffery) Veil. Everybody knew him by his nickname Bob. He went to Shaw H.S in Cleveland and played the Trumpet/Tuba in the Shaw HS Marching band. Upon graduating from high school in 1950, he joined the navy. He attended Basic Training at Great Lakes then he received orders to go to San Diego to be deployed on the Destroyer Escort USS Walton DE 361. They left San Diego for training at Pearl Harbor. After that they headed to the US Naval Base, Sasebo Japan. Bob was the captain’s talker on the bridge while on duty with the Walton. The ship was assigned to active patrol duties on the Korean Peninsula, assisting other nations with a naval blockade of ships traveling to North Korea during the Korean War. The ship also visited Hong Kong. After the Korean War Bob received orders to Wilkes-Barre, Pa. to work at the Naval Recruiting Office. It was there where he met Lenna Martin and later married her. From there he was stationed at US Naval Air Station in Argentia, Newfoundland Canada. Bob next received orders to go to the Naval recruiting office located at Holy Cross College in Worcester, MA. His next duty station was at US Naval Air Station Kodiak Alaska. Where he worked in the office at the Navy Communication Station 1966-69. After he left Kodiak he was assigned to the Fort Wadsworth Navy Exchange System in Staten Island, NY. He retired from the Navy in 1971 and remained employed at the Navy Exchange System Headquarters until 1991 when he retired. Bob lived in Plainfield, NJ for 45 years.

Bob enjoyed many different interests/hobbies such as gardening, music, cooking, reading, collecting and exercising. Bob was a people person, he could strike up a conversation with almost anyone, was always telling jokes and making people laugh. He was a fun person to be around. Bob also loved the time he spent with his many grandchildren and would often find things at garage sales for his grandchildren to play with.

Services: Private at the convenience of the family in the Stephens Funeral Home, Inc. followed by military honors in the garden of the funeral home. Contributions:    United States Navy Memorial Foundation  or Children’s Special Olympics