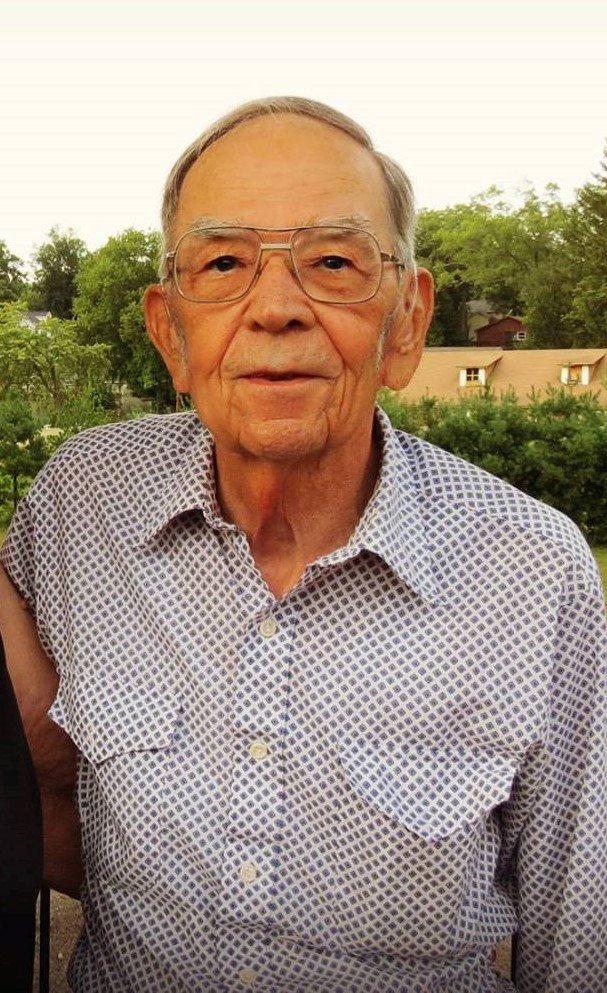 Merril Leroy Leonard, Jr. of Allentown, passed away on Friday January 20th. He was born to Merril L. Leonard, Sr. and Dorothy Mae (Frymoyer) Leonard on Nov. 6, 1934 in Fayette Township, Juniata County, Pa. He married Lois E. (Detra) Leonard on July 8, 1956.  They celebrated their 66th anniversary this past year.

He spent his younger years hunting the valleys, ridges and mountains of Fayette Twp. while finishing high school and then graduating with a BS in Electrical Engineering from Penn State in 1956.  He worked at PP&L Corp. as a Division Distribution Engineer in the Lehigh Valley until his retirement in 1994, affecting in a positive way all of the lives around him.  He continued his love of the outdoors by hunting with family and friends in Pennsylvania and Wyoming, fishing for trout in the Lehigh Valley, and fishing for bass in Ontario. The magic that he placed in the fishing rods he made was simply perfect.  In his later years, he was very well read, interested in many things which he researched and shared; he was truly a knowledgeable man. He was a member and usher of St. John’s E.C. Church in Allentown, PA.

He particularly enjoyed spending time with his grandchildren and great grandchildren, talking, playing cards, and just generally fooling around.

Survivors: In addition to his wife, he is survived by his son Bruce and wife Kathy, his daughter Vicki L. Bryant and husband Mike, daughter Karen E. Leonard, grandchildren Jessica Leonard, Aric Bryant, Aaron Bryant and wife Cheyanne, Rachel Bruso and husband Josh, and great grandchildren Tyler, Kelcy, Madison, and Oliver.  He was pre-deceased by his grandson Kevin Leonard and granddaughter Becky Leonard.

Services: 2:00 P.M. Thursday, January 26th in the Stephens Funeral Home, Inc. 274 North Krocks Road, Allentown. Call from 1:00 – 2:00 P.M. Thursday in the funeral home. Interment will be at the Otterbein UM Church Cemetery in East Salem, PA at the convenience of the family.

In lieu of flowers, please consider making a donation to the Cystic Fibrosis Foundation, 4309 Linglestown Road, Suite 108, Harrisburg, PA  17112, as his grandchildren Kevin and Becky had that disease.