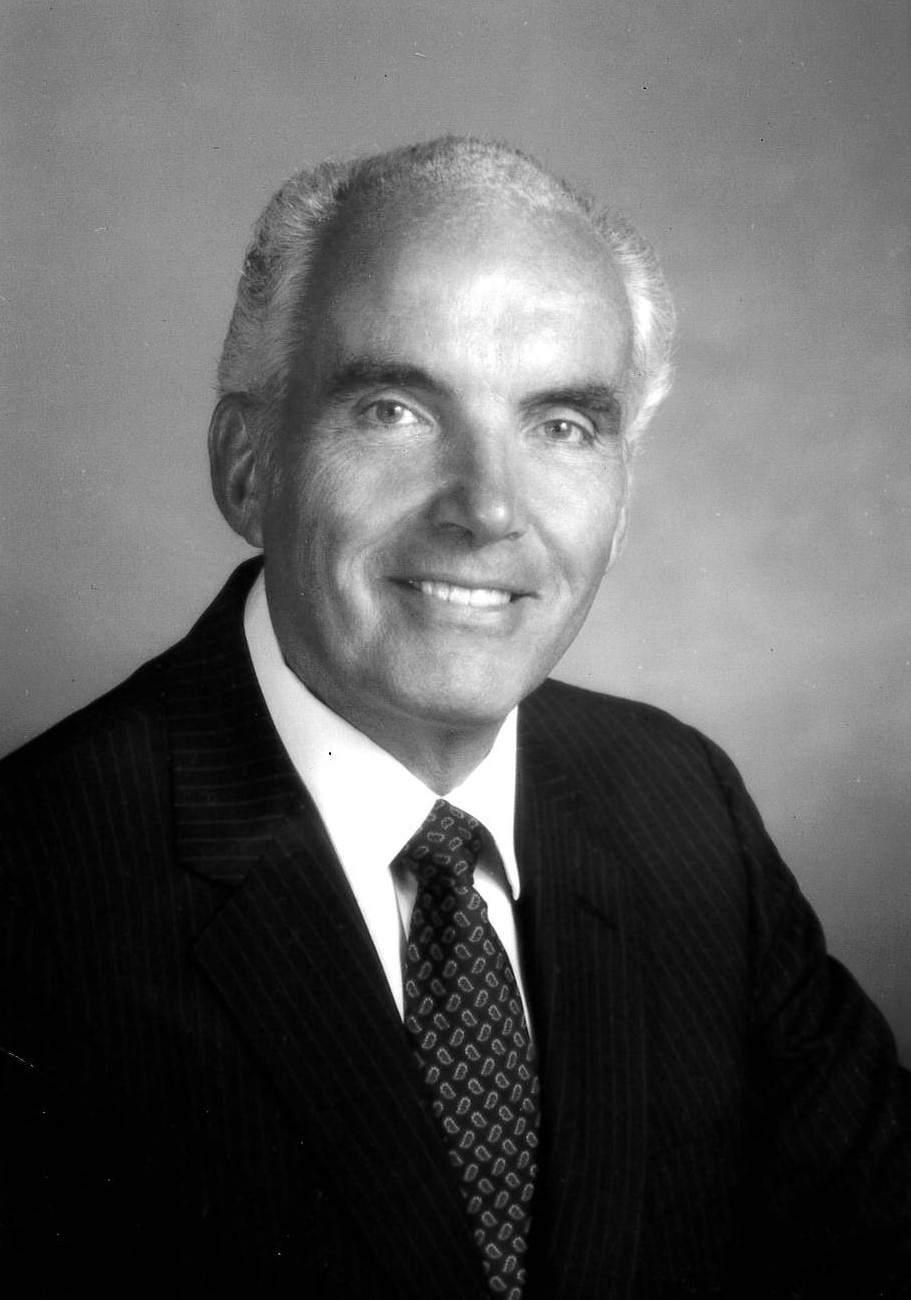 Andrew N. “Drew” Wiegner, Jr., 94, of Luther Crest passed away Thursday, April 21, 2022 in the Lehigh Valley Inpatient Hospice Unit, Allentown. He was the husband of Rachel A. (Peters) Wiegner.  They celebrated their 70th wedding anniversary last October. Drew was born in Burlington, NJ a son of the late Newton A. and Carolyn (Woodring) Wiegner and a stepson of the late Mildred Wiegner. He was a graduate of Lehigh University Class of 1951, where he received his degree in mechanical engineering.  Drew was a veteran of U.S. Navy serving on the U.S.S. Leyte in 1946 and 1947 in the Mediterranean as a radar operator and technician. He was employed by the former Western Electric, AT & T, and Lucent before retiring as the Director of Engineering at the Winston Salem, NC facility in 1989 after 39 years of service. After retirement Drew served as a consultant for Lutron for 10 years. He was a former member of Central Moravian Church, Bethlehem and Home Moravian Church, NC. He was a member and volunteered for the Telephone Pioneers. Drew and one of his colleagues invented one of the original electric cars over 40 years ago. He enjoyed bicycling, exercising, canoeing and hiking well into his 80’s. Drew enjoyed many family vacations to the Grand Canyon and Yellowstone National Park. He was a National Park enthusiast. He and his wife volunteered for Meals on Wheels for 12 years.

Left to treasure his memories are his wife, Rachel; son, Gary D. Wiegner and his wife Karen of Middletown, DE; daughter, Kim M. Wall and her husband Larry C. of Chapel Hill, NC; stepsister, Nancy Bodey of Woodlands, TX; granddaughters, Sarah Villamayor and her husband Chris, Melissa Lavoie; great-grandchildren, Emma, Owen and Kyla. He was pre-deceased by their daughter Beth Ann and his sister Shirley Elliott.