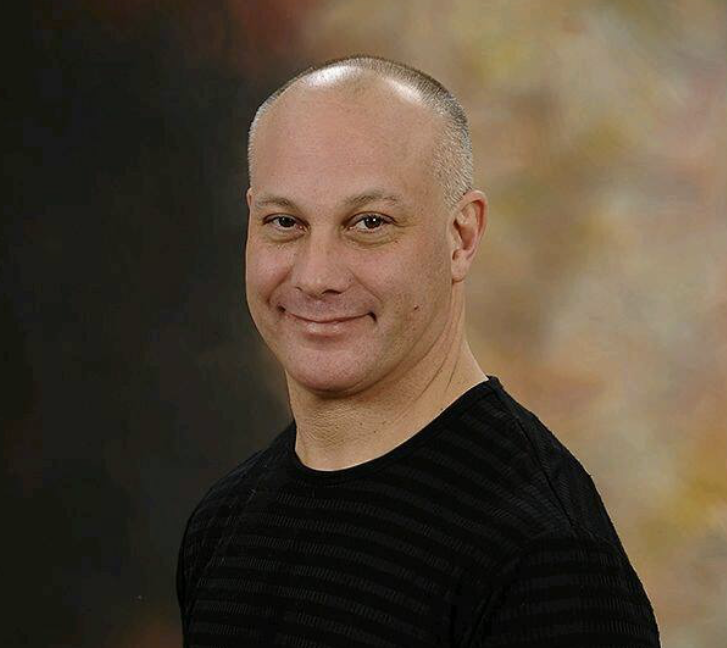 Andrew T. Hirschhorn was born August 29, 1969. He was a beloved son, father, grandfather, husband and brother.  Andrew died suddenly in his sleep on March 17, 2019. He is survived by his wife Kristi (Hass) and step-sons Rowan and Griffin Hass, his parents Eileen and George Hirschhorn, his daughter, Alexa Hirschhorn and her fiancé Moe Dorcely, his grandson Chayse Dorcely, his twin brother Lee Hirschhorn, his sister Lisa Rich, and several nieces, nephews, and cousins. An avid Giants fan, Andrew graduated from Southern Lehigh High School, where he was running back on the Spartans Football team. He was employed by Mack Trucks. Andrew’s greatest joy was spending time with his daughter, Alexa, and his grandson, Chayse. He enjoyed the companionship of his beloved boxer, Tyson.

Andrew had a heart of gold and will be missed deeply by his family and friends.

In lieu of flowers, contributions in his name may be made to the Chayse Dorcely Educational Fund established for his grandson, Chayse, C/O the funeral home.