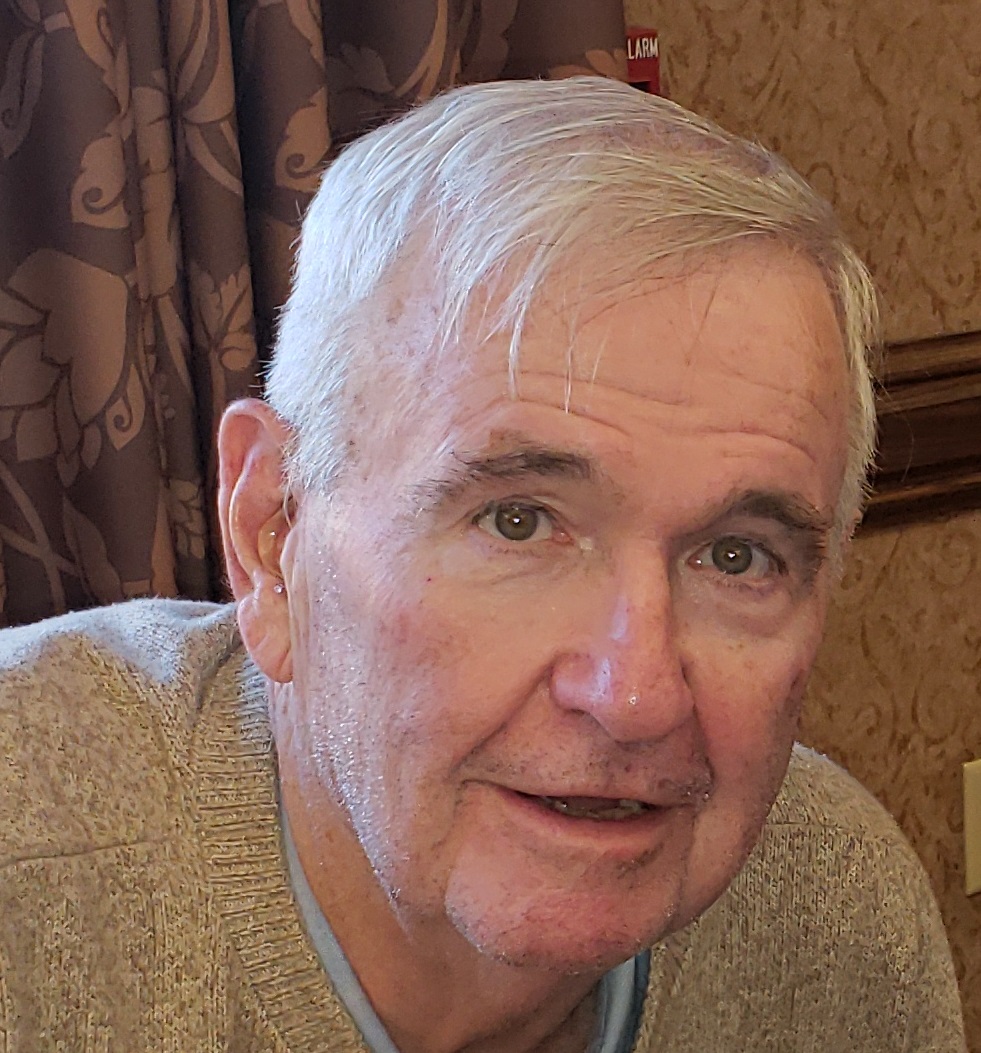 Dr. Augustine I. Dalton, Jr., 77, of Macungie, PA, went home to be with the Lord on Tuesday, December 31, 2019. He and his surviving wife, Carolyn (Harris) Dalton, recently celebrated their 54th wedding anniversary in August. Augustine was born in Richmond, VA, a son of the late Augustine I. Dalton, Sr. and Grayce (Barden) Dalton. He graduated from Thomas Dale High School in 1961, Virginia Military Institute in 1965, and received his Ph.D. from the University of South Carolina in 1972. Augustine was a veteran of the U.S. Army and served during the Vietnam War.  He went on to become a research chemist for Air Products and Chemicals in Allentown, PA, for 24 years before retiring in 1997. He was a member of First Baptist Church of Allentown and the American Chemical Society. He had a passion for serving the Lord, history, and chemistry. Augustine especially enjoyed his family and spending time with his grandchildren.

Survivors: In addition to Augustine’s wife, he is survived by his son, Eric Dalton and his wife Susan of Macungie, PA; daughter, Lisa Marie Cheatham and her husband Jeff of Charles Town, WV; brother, Clinton Dalton II and his wife Janice of Louisa, VA; sisters, Carolyn Shank of Topping, VA, and Kay McDaniel and her husband Jerry of Chester, VA; grandchildren, Abigail, Mitchell, Austin, Samuel, and Amanda Dalton; and Brady Cheatham.  He was predeceased by his sister Judy Goodwin and granddaughter Aubrey Cheatham.