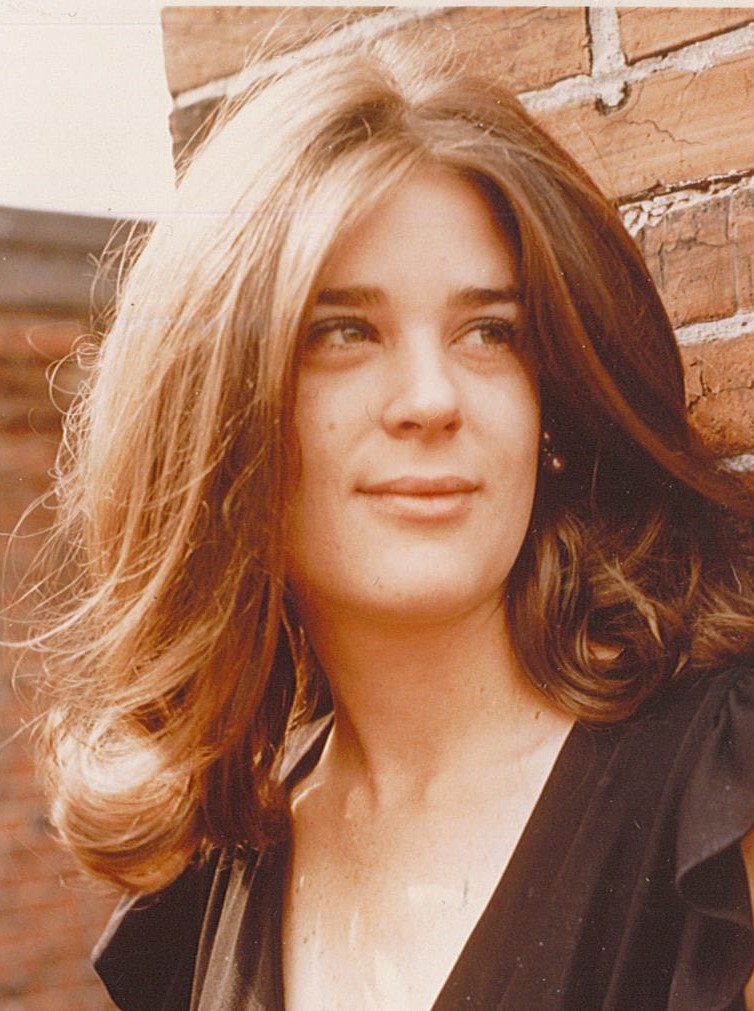 Barbara A. Drobnicki, 72, of Allentown, passed away Thursday, September 2, 2021. She was born on July 12, 1949, one of five children born to Barbara and Joseph Keegan in the Jamaica Plain section of Boston, MA. Her mother died at an early age and she and her siblings were raised by their aunts, Anne and Margaret Burke.

Barbara graduated from Northeastern University School of Nursing and was an R.N. She attended the Univ. of Pennsylvania and later graduated with a B.S.N. from Cedar Crest College. Before raising a family, she worked at Mass General, Univ. of Pennsylvania, and Thomas Jefferson hospitals, and later at Lehigh Valley Hospital after her children were grown. Barbara loved the beach and the ocean and enjoyed spending many vacations at Cape Cod and later Stone Harbor NJ with her children and grandchildren.

The family would like to thank Family Pillars Hospice and Parkland Manor for the outstanding care and support they provided in Barbara’s final days.

In lieu of flowers, please consider donating to a charity of your choice in Barbara’s memory.