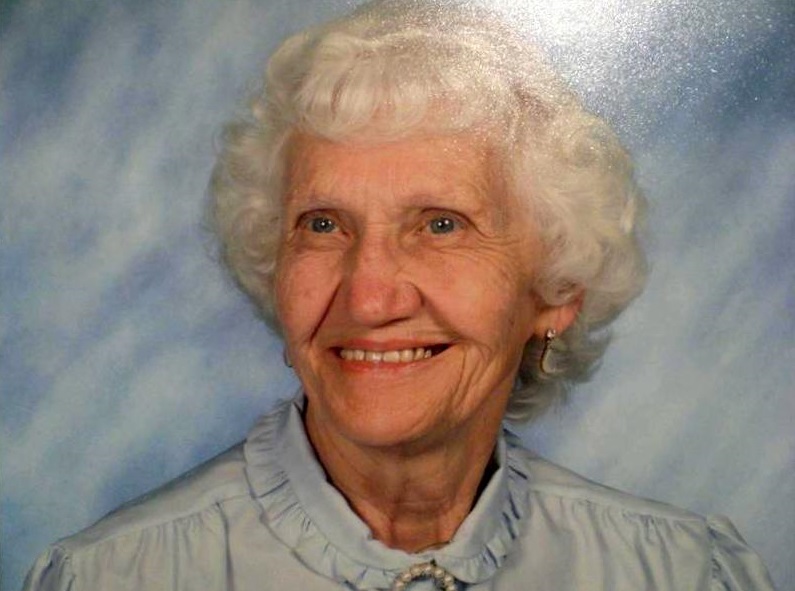 Betty J. Heckman passed away in her sleep on Friday, September 25th, 2020, at the age of 91.  She was the daughter of Paul and Verna Gackenbach and a life-long resident of Allentown PA.  Betty retired from the Allentown School District after 20 years as a guidance secretary at Dieruff High School.  She then devoted herself to spending time with her grandchildren, taking them to local parks, band concerts and fireworks.  Betty also was involved in many volunteer activities including Lehigh Valley Hospital, Phoebe Homes, her local TRIAD neighborhood watch, and the Krazy Kids performing group.  Additionally, she spent time travelling around the United States with her friends.  Betty was a life-long member of the Calypso Chapter of the Order of the Eastern Star.  Survivors: Betty is survived by her three sons, four grandchildren and two great-grandchildren: Rick (and Grace) of Yardley PA, and their daughters, Jennifer (and Paul-Andrew) Lloyd-Harris, M.D., (and children, Sophia and Henry) and Laura Heckman, Ph.D.; Ron (and Annie) of Bridgewater, MA; and Dave (and Gail) of Philadelphia, PA, and their children, Colin and Nina.  One of seven children, Betty is survived by her siblings, Paul Gackenbach, Jr. and Dolores Gray.  Services: Services will be held at graveside at 2 PM on Thursday, October 1st, in Cedar Hill Memorial Park, Allentown.  Arrangements entrusted to STEPHENS FUNERAL HOME, INC.  Contributions: In lieu of flowers, to Phoebe Ministries, 1925 W. Turner St. Allentown, PA 18104. 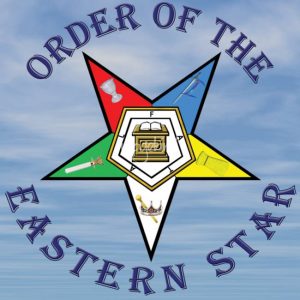