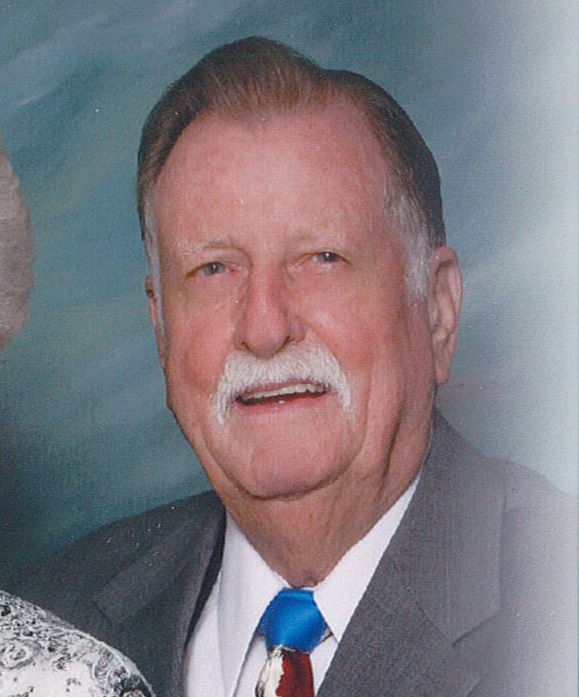 Carl L. Ackerman, 89, of Macungie, passed away Monday, March 23, 2020 in the Lehigh Valley Hospital, Salisbury Township.  He was the husband of Madge A. (Keiser) Ackerman.  They were married for 68 years last August. Carl was born in East Bangor a son of the late Gilbert E. and Agnes S. (Lang) Ackerman. He was a graduate of Bangor High School Class of 1947 and Moravian College Class of 1951. He was an Insurance Investigator and Claims Director for Equifax Insurance Company for 43 years before retiring in 1998. Carl was a member of Christ E.C. Church, where he served as a former board member for over 60 years, Adult Sunday School Superintendent and as the Fellowship and Hospitality Chairperson for many years.  Carl was the past president and member of the Lower Lehigh Lions Club for 40 years. He was the recipient of the Lion’s Club Melvin Jones Fellowship Award.  Carl was the past president of the L.V. Claims Association and the Allentown Toastmasters. He was the head baseball coach for the Alton Park Sports Association for many years. Carl was a veteran of the U.S. Navy serving during the Korean Conflict. He was one of the original founders of the USS Turner Reunion Association, where he served as president, chaplain and managed the ship store and attended all 27 reunions.  Carl was an avid Phillies Fan and always enjoyed the many family and friends’ gatherings.

Services: Services will be private followed by interment in the East Bangor Cemetery.  A memorial service to celebrate Carl’s  life in the church will be announced at a later date. Arrangements by Stephens Funeral Home, Inc. www.stephensfuneral.com.