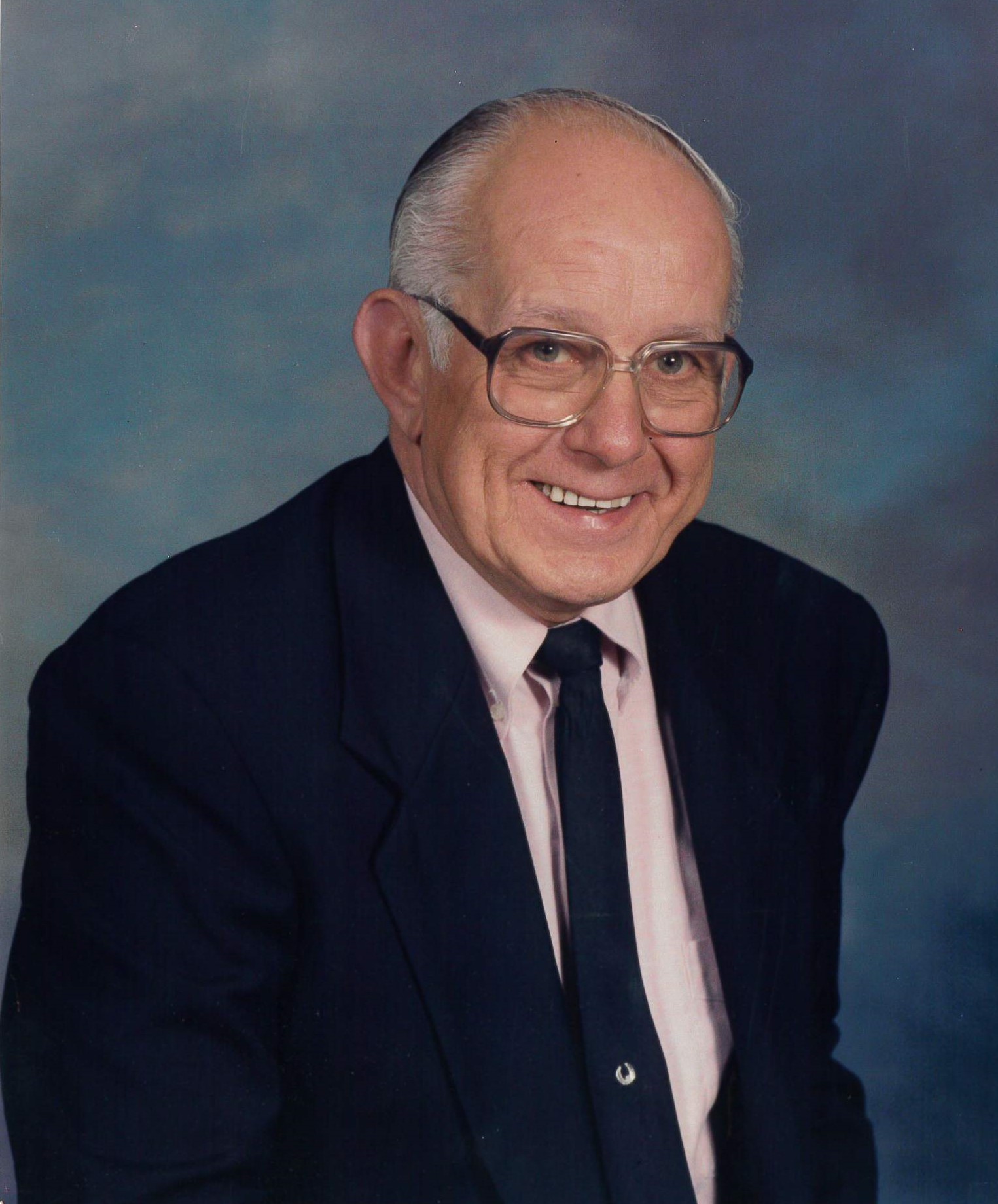 Carlton “Jim” C. Minnich, 89, of Slatington passed away Sunday, June 5, 2022, in the home of his daughter surrounded by his loving family. He was born in Allentown a son of the late Charles E. and Irene S. (Desch) Minnich. Jim owned JT Electric which he operated with his son from 1981 until retiring in 1997. He was a veteran of the U.S. Army serving during the Korean War. Jim was a member of St. John’s United Church of Christ, Laurys Station. He was a member of Greenleaf Lodge #561 F. & A.M. Jim was an avid hunter and fisherman. Most importantly he enjoyed spending time with his family.

Survivors: Children, Renee J. Kuzma of Slatington, Judy A. Romanic and her husband Paul S. of Coopersburg, Franklin C. Minnich and his wife Cheryl A. of Slatington; eight grandchildren and one great-granddaughter, Charlotte. He was predeceased by his sister Cleora Kehm.