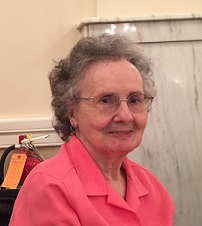 Carmella L. (Bartolotta) Skrapits passed away on Wednesday, January 12, 2022 after a full life of almost 94 years. She is survived by her husband of 73 years, Joseph R. Skrapits, and four children: Joseph C. Skrapits (Susan Weaver) of Allentown; Luci Merlo of Blacksburg, VA; Rose Lounsbury of Wilmington, DE; and Joni Jackson (Bryan) of San Luis Obispo, CA. She was also the beloved grandmother of two: Joseph E. Zipper of Arlington, VA; and Anna Tabah of Wilmington, DE. She was the daughter of the late Joseph and Theresa (Merlo) Bartolotta of Phillipsburg, NJ. She was the last survivor of seven children in the Bartolotta family: Jenny McCluskey, George, Mary, Anthony, Joseph and Lucy. She graduated from Phillipsburg High School in 1945 and enjoyed working for the Bell Telephone Company in Easton, PA as an operator until she became a full-time mother. She will be dearly remembered as a loving wife and mother, devoted daughter and sibling, and open-hearted neighbor. The family will hold a private memorial service at a later date. Arrangements by Stephens Funeral Home, Inc. 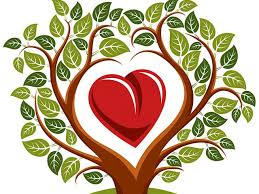