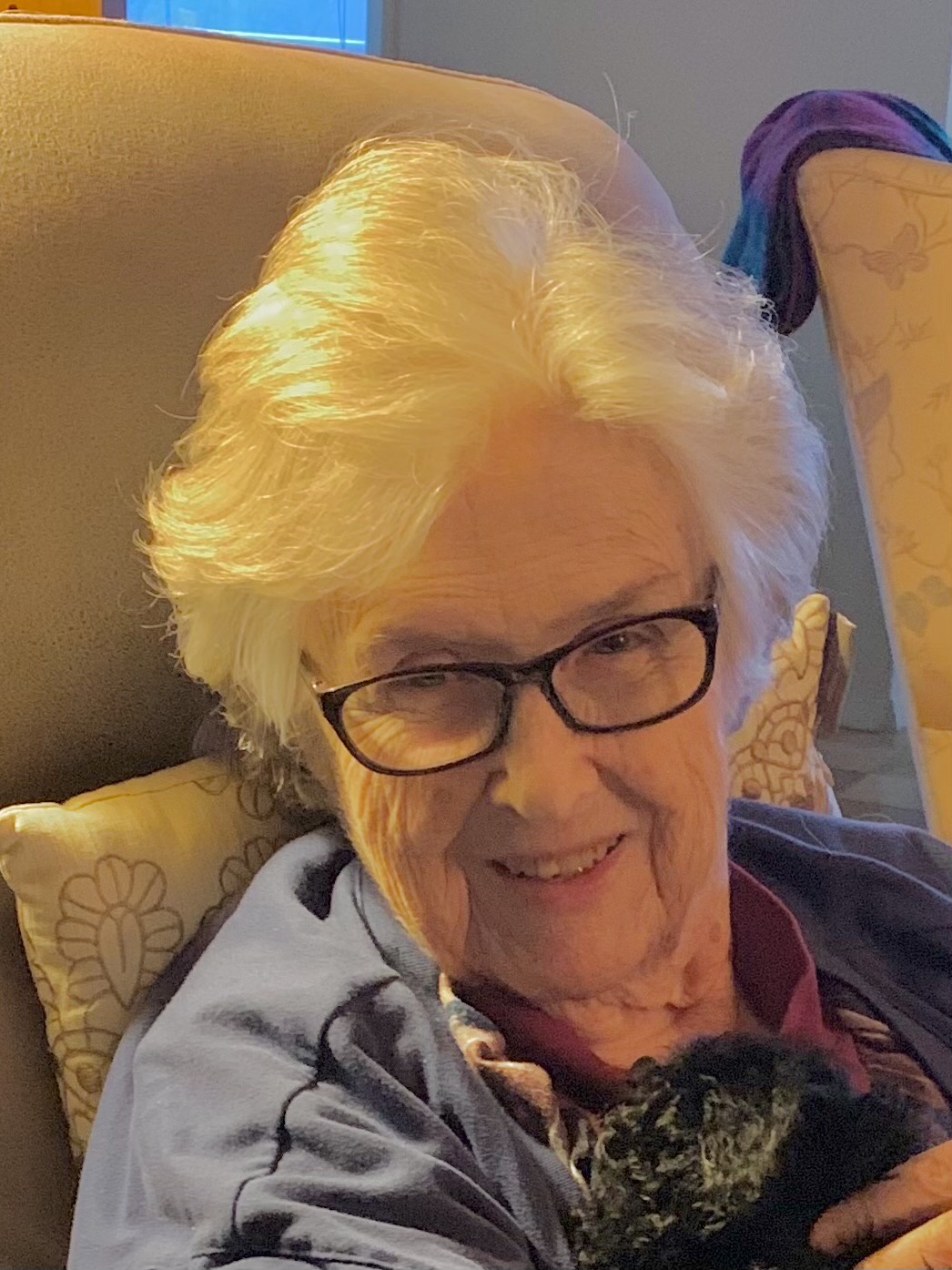 Constance A. “Connie” Cowen, who spent much of her life serving others, died June 23rd at her apartment home in Allentown surrounded by family and friends. She was 85.

Hers was a life well lived.

She was a founder of the Southern Lehigh Public Library in the 1960s, then a reference librarian at Allentown Public Library for 24 years and, for the last two decades, a board member of various cultural and civic organizations in Allentown.

Friends kidded her that she had the words “Ask This Woman” written across her forehead because so many people at a variety of places seemed to seek her out with their questions.

Connie served on the board of the Allentown Redevelopment Authority during the terms of four mayors.  She was secretary of the boards of the Pennsylvania Sinfonia and the Allentown Art Museum Auxiliary.

Upon retirement from the public library, she volunteered as the librarian for the Allentown Art Museum and as a receptionist at the front desk for the Lehigh Valley Heritage Center. She also was a warehouse volunteer and former secretary of the Allentown Preservation League.

Above all, she was a loving mother to five children now all firmly established in their own lives, the grandmother of 11, the great-grandmother of six and for more than 57 years a supporting wife.

Born in Allentown, she was a daughter of the late Edward and Marguerite (Werley) Cunningham. She was a scholarship student to Villa Maria Academy and Immaculata College, graduating in 1957 from the latter.

Summers during college and for a brief time after graduation, she worked as a reporter at the Bethlehem Office of The Morning Call.

Her maternal grandfather was Leroy D. “Pop” Werley, one time chairman of the Lehigh County Democratic Committee and later a county commissioner. From her teenage years on, Connie worked in various political campaigns, starting with   author James Michener’s try for Congress in 1962 in the Bucks-Lehigh District.