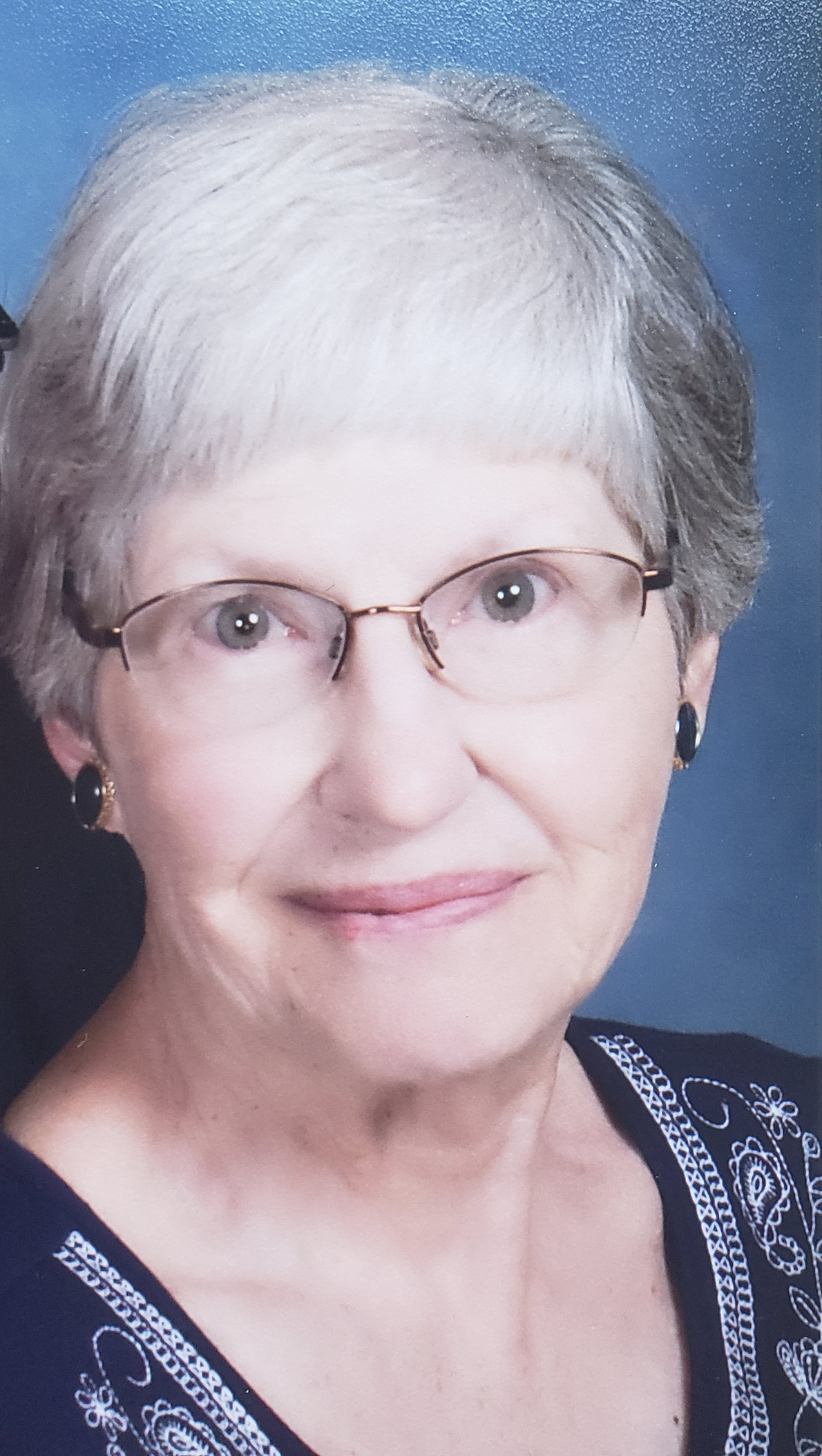 Corinne Machetzki Mumper Genovese died peacefully after a short illness on January 20, 2023 in the company of family and the care of the wonderful staff of the Hospice Unit at Lehigh Valley Hospital 17th Street. Corinne was born in Argentina on September 6, 1935, to the Lutheran missionary couple Paul Machetzki and Corinne Menges Machetzki. She joyfully recalled celebrating her fifth birthday with her siblings, Carola and Pablo, as the family crossed the equator via ship on their way home to the United States. Unfortunately, soon thereafter, Corinne’s father died, followed just a few years later by her mother. Corinne and her siblings were each then raised by different families. Corinne went to live with Harold and Edith Mumper, who had a daughter, Barbara, Corinne’s “bonus” sister. Sadly, Corinne’s foster father, Harold, died before Corinne was a teen, and in ensuing years, Edith, Barbara, and Corinne moved a number of times as Edith pursued her college degree and professional employment in religious education.

Those moves brought Corinne to Whitehall High School as a junior, where she met Frank Genovese, as they both participated in school chorus and theatre, she onstage and he as a stage manager. They remained in wonderful harmony in all ways throughout their lives. Their children all have warm memories of learning to sing Dona Nobis Pacem and Edelweiss in multiple parts on car trips and of Corinne’s silky soprano and Frank’s rich baritone serenading each other with It’s No Sin. Corinne was a lifelong member of Nativity Lutheran Church and a choir member for many years. Her grandchildren’s plays, concerts, and recitals were another way Corinne engaged with the arts, and Corinne’s children and grandchildren will always remember her smiles and words of pride and encouragement before, during, and following every game, pageant, concert, and play. She always made sure she was there. Her early years made Corinne fierce about family.

In fact, Corinne took a job in daycare when her children entered school so that her schedule would match theirs and she could be an active cheerleader at every activity, including serving as a Cub Scout den mother and staffing game day refreshment stands. She was also active in the Dorneyville and South Whitehall Lioness Club and a local bowling league for many years. While some of Corinne’s favorite individual pursuits were reading and crosswords, she especially adored holiday picnics, card parties, Myrtle Beach trips and more with her group of gregarious and supportive neighborhood friends. She also enjoyed attending football games at her children’s alma mater, Penn State, for many years, and in recent years, was an avid TV fan, not only of the Nittany Lions, but also of their graduates now playing in the NFL. A great swimmer and former lifeguard, Corinne created wonderful family vacation memories, usually near the water—Strathmere, Ocean City, Cape May, the Outer Banks, the Finger Lakes … even the Great Barrier Reef—with beach walks, card games, and baked ham and apple cake.

Corinne is survived by her very loving husband, Frank; her daughter, Katherine Genovese, and son-in-law Jack Raykovitz; son Michael Genovese; son Richard Genovese and daughter-in-law, Stephanie, and their children, Luke and Julia, all of State College, PA; her granddaughter, Sam Bernecker, and her husband, Drew Pidkameny, of Seattle; her brother, Pablo Machetzki, of Kitchener, Ontario; and her sister, Carola Machetzki Rohrbaugh, of State College. She was preceded in death by her sister, Barbara Mumper Barrick of Cumberland, Maryland.

A service celebrating Corinne’s life will be held at 2 p.m. on Saturday, January 28, 2023 at Nativity Lutheran Church, 4004 Tilghman St., Allentown, PA 18104. In lieu of flowers, please consider a contribution to one of Corinne’s favorite charities, the National Multiple Sclerosis Society or St. Jude Children’s Research Hospital.