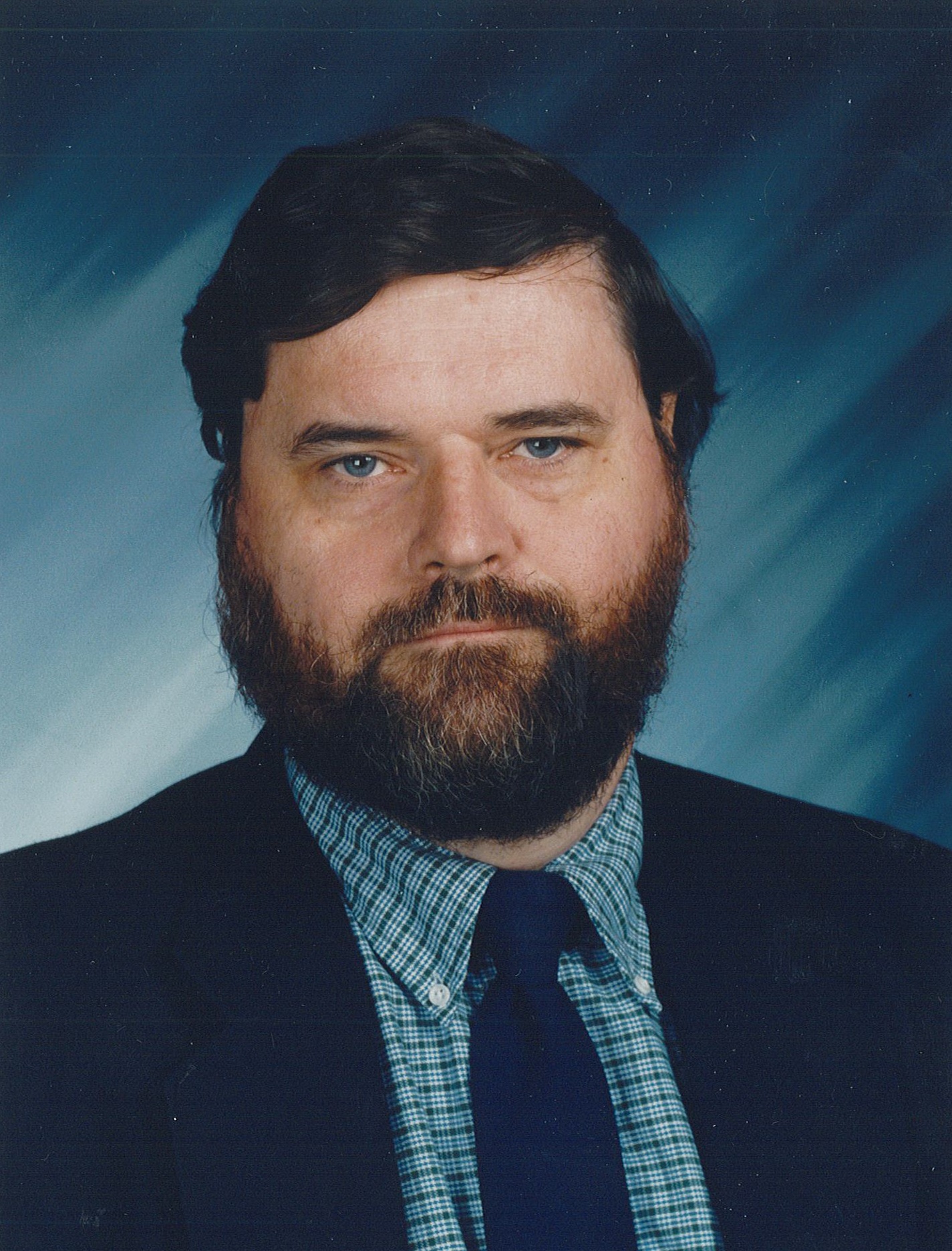 Danton Albright Ponzol, 69, passed away at home on March 2, 2021 surrounded by his loving family. Danton was born on November 25, 1951 to the late Elizabeth and Dante Ponzol.  He attended Allentown High School and later Muhlenberg College. He received his master’s degree in History from Lehigh University and worked as a substitute teacher throughout the Lehigh Valley. He also worked for the Bethlehem Police Department and for the Morning Call.  Danton obtained a teaching position at the Southern Lehigh High School and later went on to become a History Supervisor for the Pennridge High School. As a teacher he also enjoyed directing plays. He was an avid train collector and was one of the original directors for the Allentown Train Meet Association. Danton loved buying and selling trains and was well versed in the repair of them. He is the author of the book “Lionel: A Century of Timeless Toy Trains”. Danton was proud to be a Master Mason, 32nd Degree Mason, member of the Scottish Rite and enjoyed attending all the meetings.

Services: Friends and family are invited to call from 9:30 – 10:30 A.M. Tuesday in the Stephens Funeral Home, Inc. 274 North Krocks Road, Allentown. A Masonic service will be held at 10:30 A.M. with a funeral service to follow. Interment will be in the Durham Cemetery.