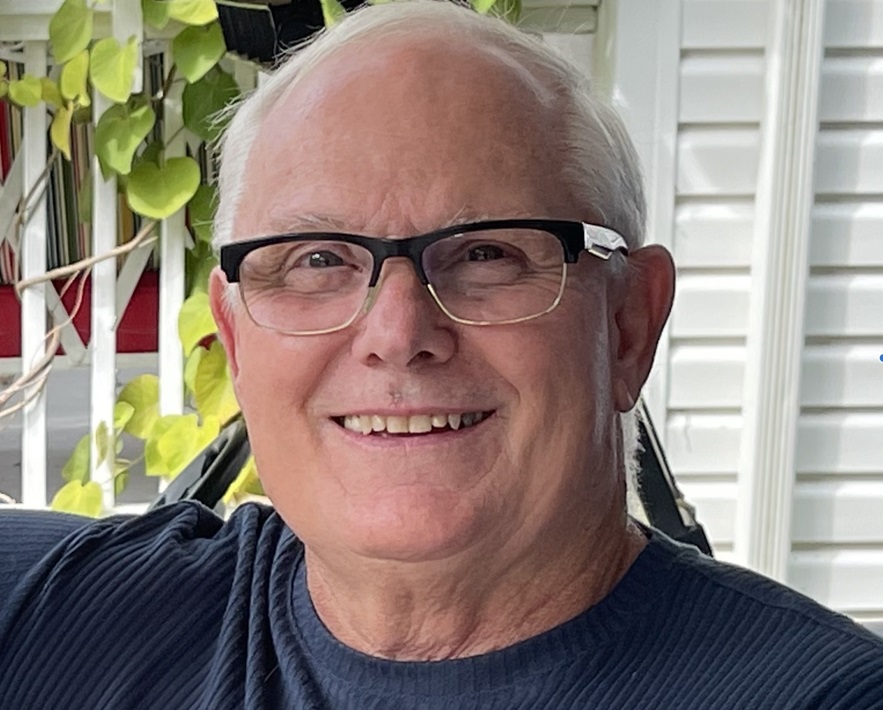 David Mark Evans, 71, of Emmaus, PA entered the church triumphant on Monday November 28th  after a short fight with cancer.

David was born on December 29th, 1950, in Lehighton, PA.  After David graduated from William Allen High School in 1968, he went on to graduate with a degree in Psychology from Mansfield University.

He worked for several organizations that supported counseling at-risk youth until he began a fulfilling twenty-year career as a school counselor at Milford Middle School in the Quakertown Community School District. Upon his retirement, along with his wife Diane, David volunteered for over a decade with No One Dies Alone at the Lehigh Valley Hospital comforting patients in hospice care as well as in classrooms at Jefferson Elementary school in the Allentown School District.

In 1972, David met his wife, Diane, of 47 years while working at Wetherhold and Metzger in Allentown, PA. David and Diane went on to have two sons, Chad and Corey.

David was an active member of the Lutheran Church of the Holy Spirit in Emmaus where he has served as a Stephen Minister leader, taught catechism, and volunteered with Project Help and Lutheran Disaster Relief.  He read from the Bible daily and was a devoted Christian servant until the end.

David was predeceased by maternal grandparents Joseph and Ada Potter whom he was very close to as well as his father Stewart Evans, mother Marjorie Knauss, brother William and stepbrother Lee.

In lieu of flowers, the family requests donations be made to the Lutheran Church of the Holy Spirit: Lutheran Disaster Response at 3461 S Cedar Crest Blvd, Emmaus, PA 18049.