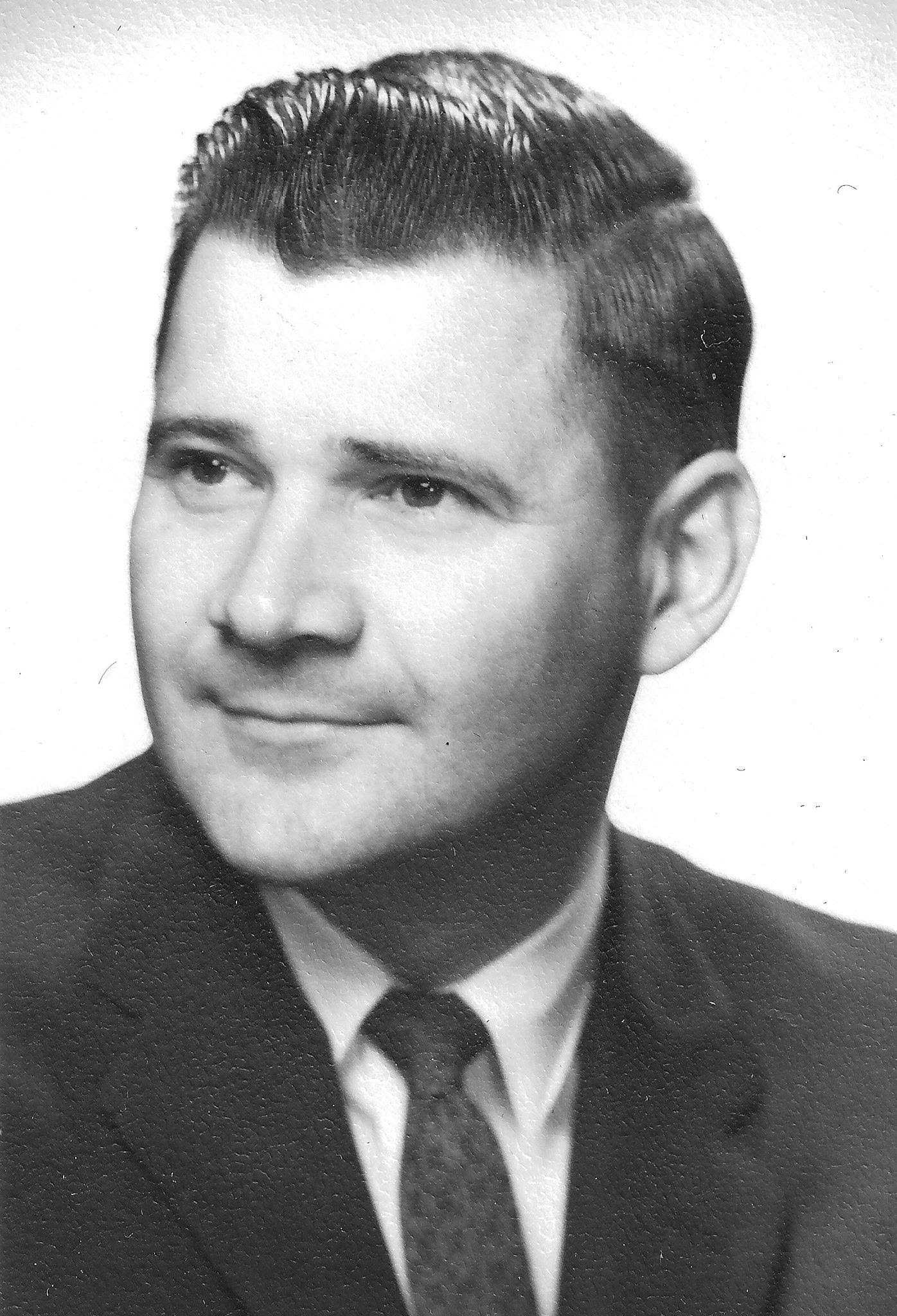 Donald graduated from Lehigh University in 1950, where he was a member of the Lambda Chi Alpha fraternity. He served his class as Correspondent and Secretary.

He was a charter member and past president of the Westwood Heights Swim Club in Allentown.

A member of the former Trinity UCC – Allentown for 76 years, he taught in the Adult Bible Class for 48 years, was the first Explorer Post Advisor and authored the 100-year chronological history of the church. A member of Christ Church UCC – Bethlehem since 2000, he served on the Consistory as a Deacon and Secretary, secretary of the Finance Committee, secretary of the United Cemetery Association, and he taught in the Adult Bible Class.

After fourteen and a half years in the Metallurgical Department of Bethlehem Steel, he was transferred to Tool Steel Sales as a Product Representative. He retired as Manager of Tool Steel Sales after a total of 40 years of service to the Bethlehem Steel Corporation. While there, he also served as Chairman of the Committee of Tool Steel Producers of the American Iron and Steel Institute, as well as serving on the adjunct Tool and Stainless-Steel Producers Committee.

He was a Past President and Director Emeritus of the Allentown Symphony Association.

Donald was also predeceased by a son, David O. and brother, Francis A. Williams.

Memorials may be made to Christ Church U.C.C., Bethlehem or the Allentown Symphony Association (www.millersymphonyhall.org).