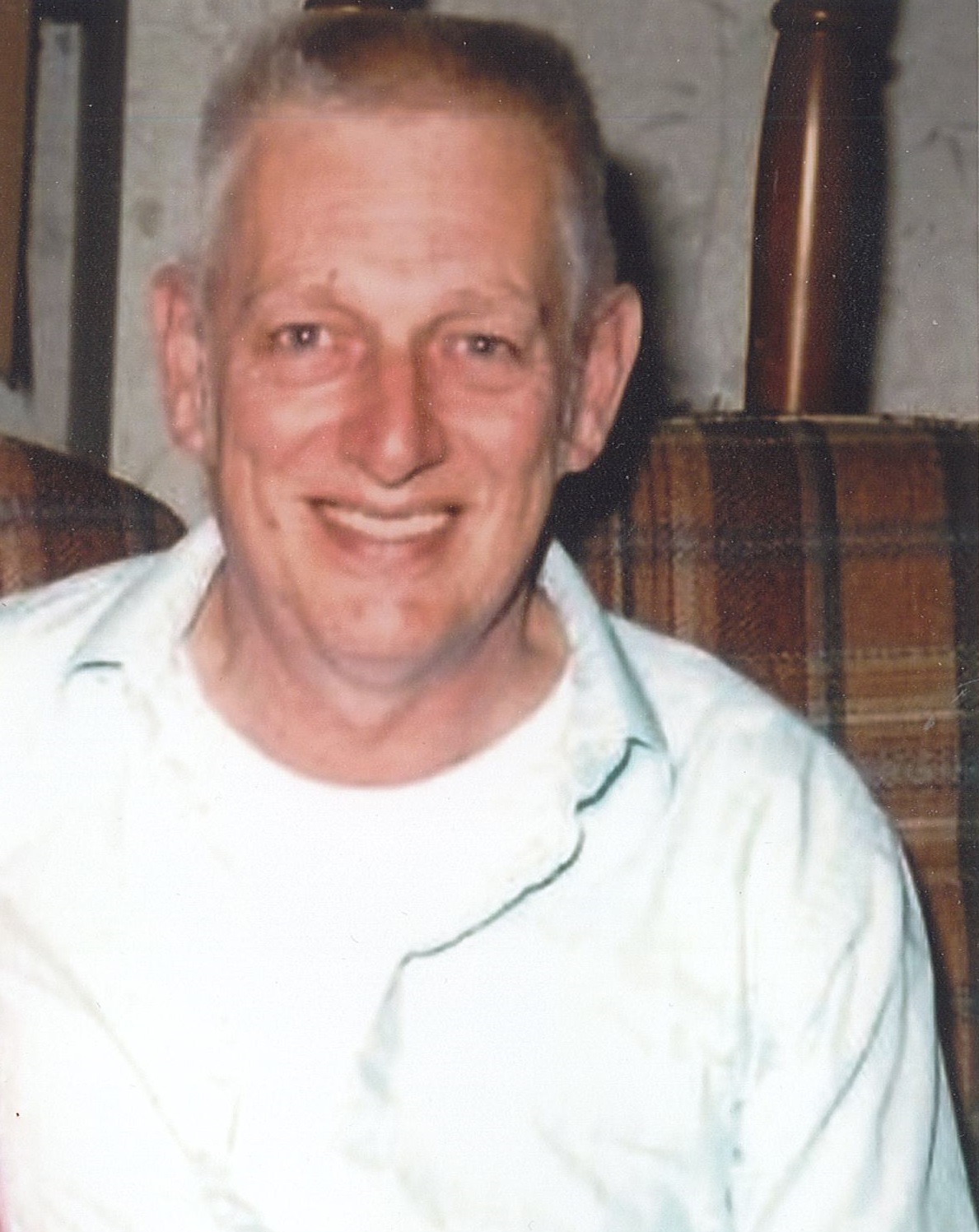 Donald R. Genshart, 88, of Allentown, passed away Wednesday, January 8, 2020 in the Lehigh Valley Hospital, Salisbury Township.  He was the husband of Anne A. (Apfelbaum).  They would have been married 62 years this month.  Donald was born in Allentown the son of the late Frederick W. K. Genshart, DDS. and Julia P. (Peters) Genshart.  He was a graduate of Allentown High School Class of 1950. Donald was a veteran of the U.S. Army and served as a military policeman. He was employed by Mack Trucks for over 32 years in plants 4 and 5-C before retiring in 1987. Donald was previously a volunteer at Greenwalds Fire Company.  His passions included anything with cars and singing barbershop. Donald was a member of the Wheels of Time Street Rod Association and the Lehigh Valley Timing Association. He was also a member of the Lehigh Valley Harmonizers. Donald loved and was proud of his family. “Ronald” will be remembered by all his family and friends as a good guy!

Contributions: In lieu of flowers contributions to the charity of one’s choice or perform random acts of kindness in memory of Donald. 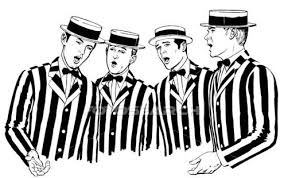