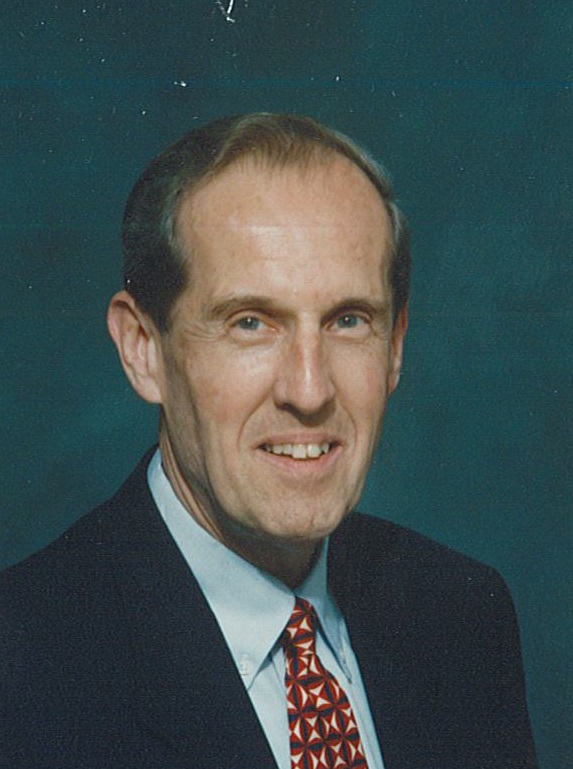 Dr. E. Joel Carpenter, IV, 84, of Lititz, formerly of Allentown, passed away after a two year battle with Multiple Myeloma on Sunday, October 27, 2019 in the Hospice and Community Care, Mt. Joy. He was the loving husband of Sylvia S. (Stoltzfus), with whom he would have celebrated 3 years of marriage on November 26.

Born in Allentown, he was the son of the late E. Joel, III and Ruby (Leeser) Carpenter.

Joel was a member of Faith Evangelical Free Church in Trexlertown.

He was a 1957 graduate of Muhlenburg College and the University School of Pennsylvania School of Medicine, Class of 1962. After an internship at Harrisburg Polyclinic Hospital, Joel served two years as a Flight Medical Officer with the U.S. Air Force, earning the rank of Captain. Upon returning to Allentown in 1965, he maintained a private practice of general medicine for 25 years. Beginning with it’s opening in 1969, Joel served as Medical Director of Liberty Nursing Center for 25 years and of Good Shepherd Home Raker Center for 28 years, receiving the Good Shepherd Raker Memorial Award in 1997. He was a member of the Medical Staff Executive Committee at Good Shepherd Rehabilitation Hospital from it’s opening in 1967 until his retirement in 2004. In that time, he served a two-year term as President of the Medical Staff and filled the position of Assistant Medical Director of the Hospital for 12 years. Since 2004 Joel has been an honorary staff member of both Good Shepherd Rehabilitation Hospital and Lehigh Valley Hospital. In 1992 he met the requirements for Certified Medical Director (CMD) and was a Charter Member for the Board of Directors Association from 1992-93. Since 1991 he had served three terms on the Board of Trustees at LeTourneau University in Longview, TX, where he was elected Trustee Emeritus. Over the course of Joel’s vast medical career, he also served eight years in the volunteer clinic at the Allentown Rescue Mission (ARM).

Surviving with Sylvia are step-daughters: Yvonne K. (Tim Monea); Crystal B. (Mike Troxell), all of Wooster, OH and Victoria G. (Gary Miller) of Orrville, OH; step-son, Stuart Grant Stoltzfus of Shiremanstown; ten step-grandchildren; and a step-great grandson. He was preceded in death by his wife of 53 years, Judith A. (Abbott) Carpenter; and his son, E. Joel Carpenter, V.

Funeral services will be held at 1:00 PM on Friday, Nov. 1 in Faith Evangelical Free Church, 6528 Hamilton Blvd., Allentown, PA 18106, with a calling period an hour prior to the service. Interment in Greenwood Cemetery, Allentown.

Memorials in Joel’s name may be sent to the church. 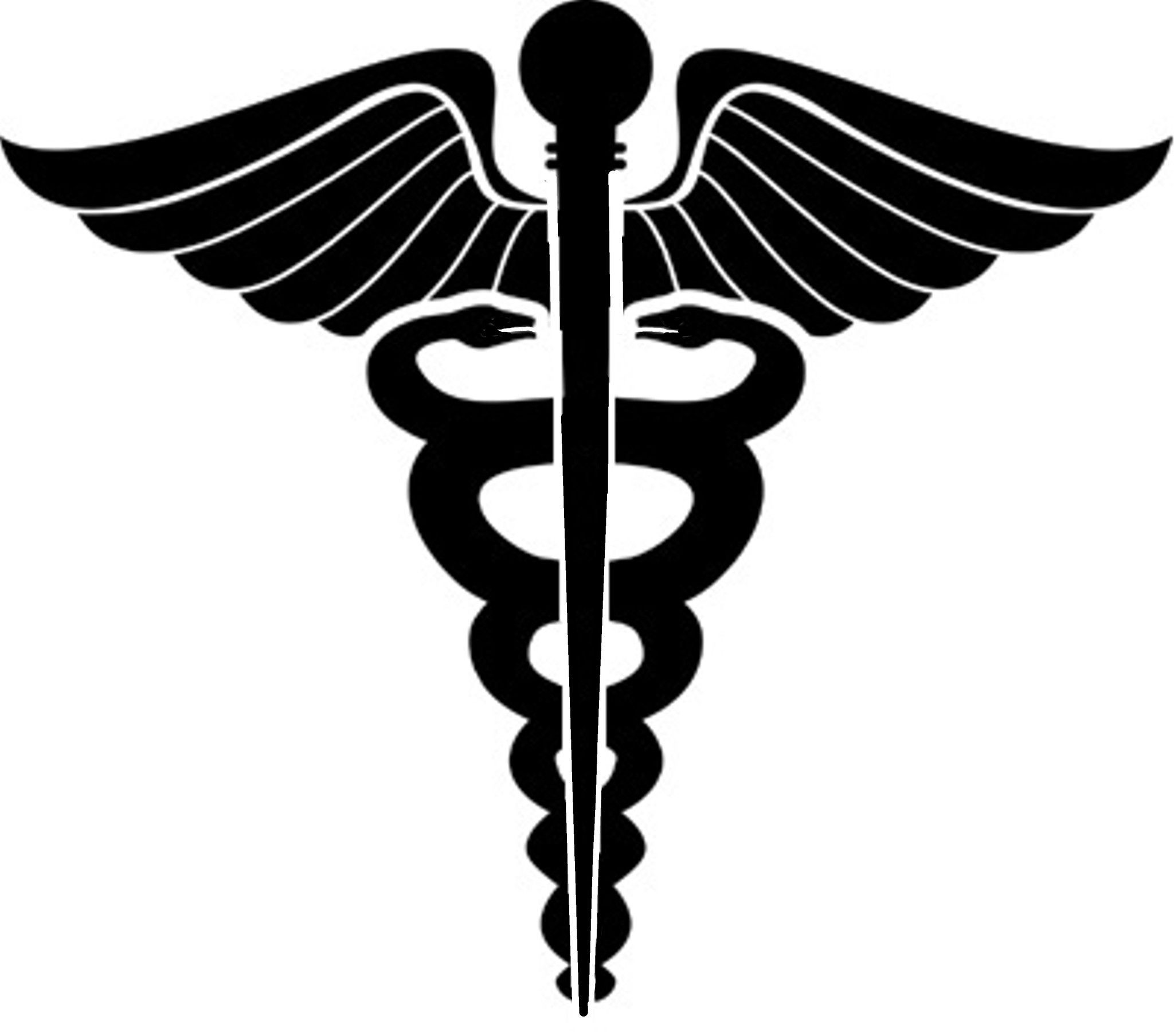