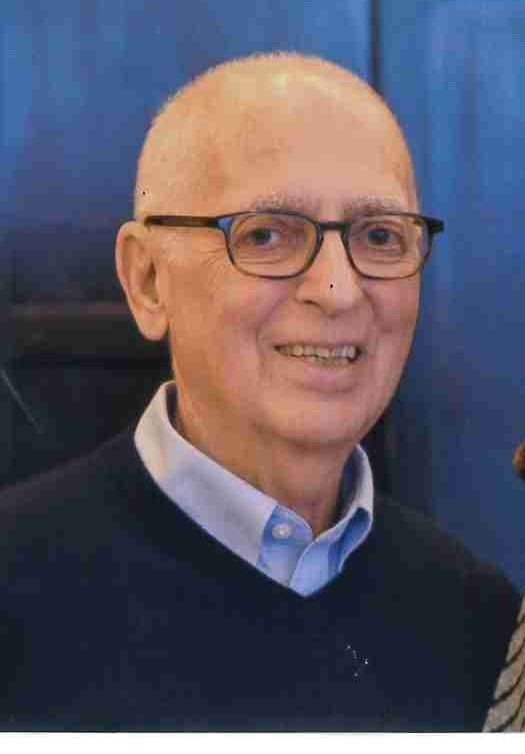 Dr. Samuel M. Laposata, 82, of Allentown, PA, died at home on September 11, 2022.  Sam was born on May 31, 1940, in Johnstown, PA, the son of Joseph and Mary (Coco) Laposata. He was married to his dear wife, Kathryn Price Laposata, for 28 wonderful years.  In addition to Kathryn, Sam is survived by his children: Samuel J. Laposata (Josephine), Katherine M. Huffman (Daniel), Sara A. Snelson (JW), Theresa E. Richardson (Kenneth), Mary J. Laposata, and Elizabeth A. Laposata (Thomas Biby).  In addition, Sam had 9 grandchildren and 7 great-grandsons. He was predeceased by his brother Lieutenant General Joseph S. Laposata, and survived by his sister Blanche Bronzini (Michael); brother Michael Laposata, Ph.D., M.D. (Susan); and sister-in-law Anita Laposata.

Sam had a long and varied work career.  He lived and worked in Johnstown, PA; State College/Boalsburg, PA; Beaver, PA; Richmond, VA and finally in Allentown, PA.  Working as an apprentice with his father, he became a licensed barber at age 16.  Upon graduation from Penn State, he remained with the university as a researcher and faculty member for 22 years and was tenured in Mathematics.  He taught at the main campus and then at the Beaver campus.

In 1980, Sam left Penn State to join Virginia Power (now Dominion Power) in Richmond, VA, and eventually became the company’s Chief Economist.  In that position, he was responsible for forecasting electricity demand and also economic analyses affecting the company.   In addition, he was an Economic Advisor to several Governors of Virginia and commonwealth government departments.  Throughout this period, Sam was also adjunct faculty at several institutions such as Virginia Commonwealth University and The College of William & Mary.  Sam deeply loved and appreciated working at Virginia Power.

Upon his marriage in 1993 to Kathryn Price, who lived and worked in the Lehigh Valley, Sam and his daughter Elizabeth moved to Allentown.  He became the Dean of the Evening College (now the School of Continuing Studies) at Muhlenberg College.  In 2002, Sam retired as Dean and became Visiting Professor of Economics at Muhlenberg College, returning to the classroom and his students.  He retired in 2013 with his heart full of love for his students.

He earned Bachelor’s and Master’s degrees in Mathematics from Penn State and another Master’s degree and a Ph.D. degree, both in Economics, from the University of Pittsburgh.  All four of his degrees were earned as an adult part-time student from 1961 to 1979.

Sam knew that he had been blessed with a very fortunate life.  He spent much of his professional life doing what he enjoyed.  Sam has remained good friends with many of his students.  His six children became superb adults and excellent parents and are making their own contributions to our American way of life.   He was always proud of his children. Finally, Sam could not fully express the deep love he had for his wife of 28 years.  Together they brought an unambiguous joy to each other.  He was always happiest when he was with the love of his life, Kathie.

Services: A celebration of Sam’s Life will be held at 11:00 A.M. on Saturday, September 24th in the Stephens Funeral Home, Inc. 274 North Krocks Road, Allentown, PA. Friends and family may call from 9:00 – 11:00 A.M. Saturday in the funeral home. www.stephensfuneral.com.