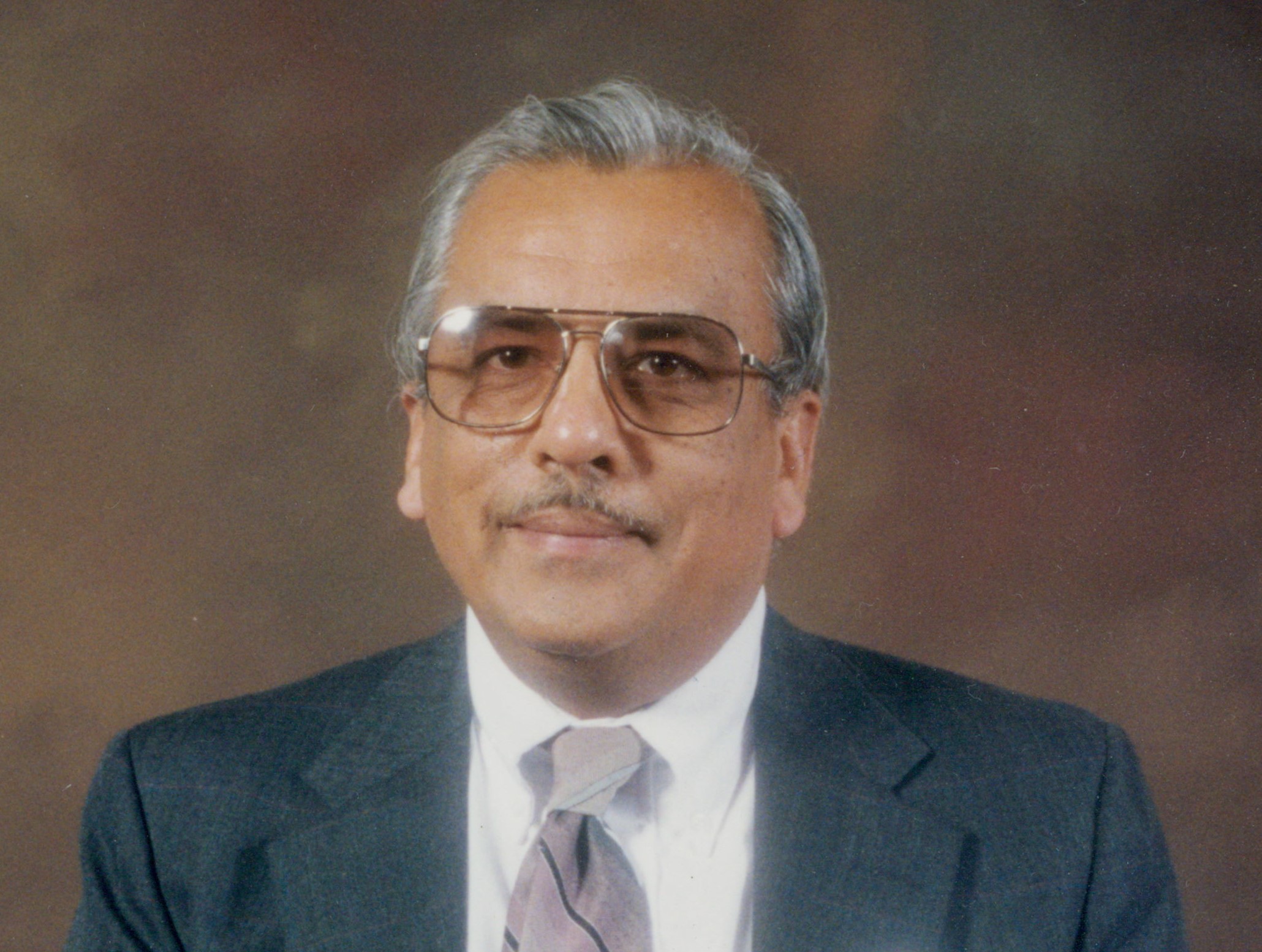 Dr. Shivaji Sircar passed away peacefully on February 13, 2020, surrounded by friends and family.  He was a chemical engineer, with a highly distinguished career that focused on the use of adsorption technology for the purpose of gas separations.  He was 75 years old and is survived by his wife of 48 years, Shukla Sircar, his son Dr. Sanjoy Sircar, daughter-in-law and his beloved granddaughter.

Born in Calcutta, India in 1944, Shivaji received his BS degree from Jadavpur University in 1964.  He moved to the United States in 1965 to continue his education at the University of Pennsylvania.  Shivaji received an MS and PhD in Chemical Engineering in 1968 and 1970, respectively.  His adsorption career started with his PhD under Professor Alan Myers, with whom he continued to collaborate for decades.  After working as a postdoctoral researcher at Penn, he joined Air Products in 1973, where he was instrumental in building and growing that company’s adsorption program.  After retiring from Air Products in 2001, Shivaji continued his research at Lehigh University.

Shivaji was widely recognized as a leading expert in his field.  He was highly productive, with 60 U.S. patents, at least 65 international patents and over 200 technical publications, including over 160 papers in scientific journals.  He advanced theoretical understanding and he also developed commercially useful technologies.  Air Products built industrial plants based on his work.  The practical applications of his work include:

Shivaji received several awards, including the Professional Progress Award from the American Institute of Chemical Engineers (AIChE) in 1988, and AIChE’s award for Excellence in Industrial Gases Technology in 2001.  In 2013 he was named a Fellow of the International Adsorption Society, and most significantly, he was elected to the National Academy of Engineering in 2004.

In recent years, Shivaji himself used portable oxygen concentrators, making it easier for him to travel, visit friends and family, and continue working.  Thus, his life’s work ultimately improved his own quality of life, as well as the lives of countless others around the globe.  His family is proud that his contributions will have a lasting impact.

Shivaji will be remembered by his friends and family for his humorous storytelling and generous heart.  He loved traveling, and did so extensively, with his camera always with him.  Shivaji was traveling with his wife and friends as recently as November, so he was able to live life as he desired.  He loved learning about history, immersing himself in a collection of books about Indian history.  In his younger days, he played tennis regularly, and continued to be a fan through his life.  His family will remember him as a devoted and caring person, always ready to help and to provide wise advice.