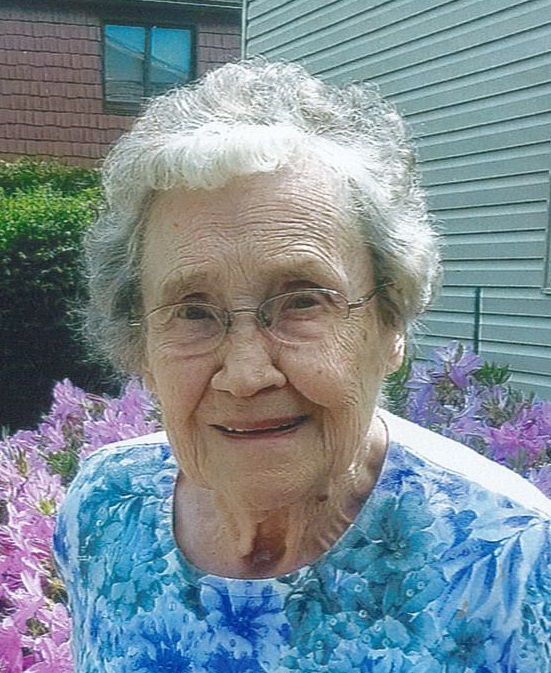 Elenore T. Schwebs, 90, of Country Meadows, Allentown, passed away Monday, January 13, 2020 in her residence. She was the wife of the late Richard R. Schwebs. They were married for 56 years when he passed away in 2008. Born in Detroit, Michigan, she was a daughter of the late Stanley and Sally Catherine (Szostak) Krupa. Elenore was a bookkeeper in the banking industry for many years before retiring from Comerica Bank. She was of the Catholic faith and attended St. Thomas More Church when she was able. Her biggest treasure was spending time with her family, especially her grandchildren and great-grandchildren. Elenore’s family would like to express sincere thanks to the staff at Country Meadows and St. Luke’s Hospice for their loving care and concern during this difficult time.