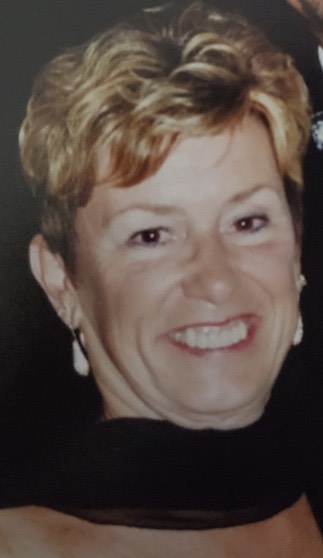 Elizabeth A. “Bette Anne” Flick, 80, of Macungie, passed away Friday, July 10, 2020 in Above & Beyond, Salisbury Twp. She was the wife of Edward O. Flick. They would have celebrated their 58th wedding anniversary in November. Born in Yeadon, she was a daughter of the late Howard and Marie (Keffer) Avil. Bette Anne graduated from Chestnut Hill College with a bachelor’s degree in Fashion and Design. She was a treasurer for East Penn Machinery and Superior Combustion. Mrs. Flick was a very active member of St. Thomas More Church and St. Thomas More School. She was a co-founder of Birthright of Allentown, a Pro-Life organization that cared for unwed mothers to be. Bette Anne and her husband were former residents of Four Seasons. They also owned a home in Ocean City, NJ for 25 years and spent most of their free time there.

Services: 11 am Thursday, Mass at St. Thomas More Church, 1040 Flexer Ave., Allentown, PA 18103. A visitation will be held from 10 – 10:45 am Thursday in the church. Arrangements by Stephens Funeral Home, Inc., www.stephensfuneral.com