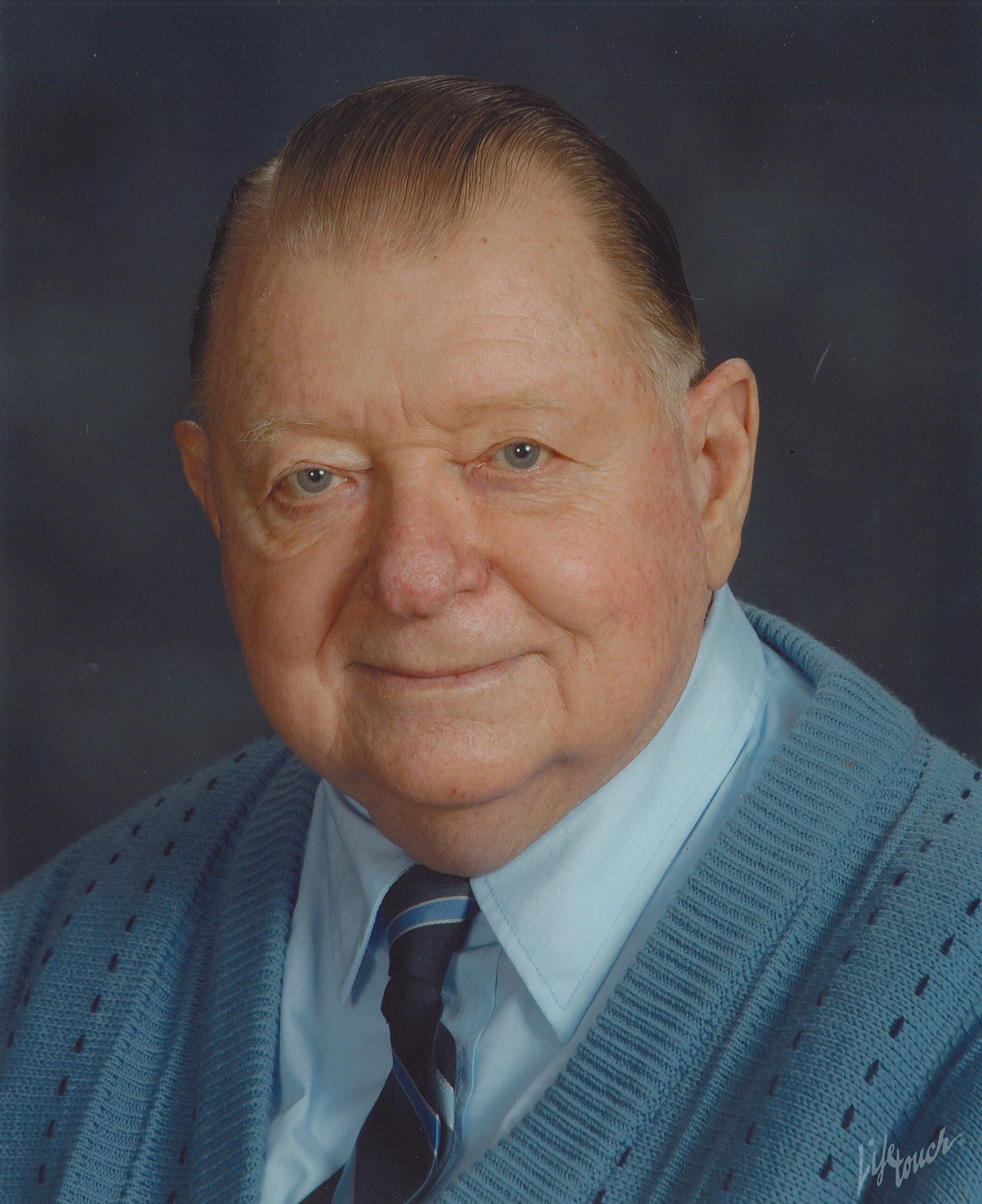 Ernest A. Stewart, 90, of the Willow, Senior Living of Macungie, formerly of Allentown passed away Saturday, January 2, 2021 in the Lehigh Valley Hospital-Cedar Crest due to COVID. He was the husband of the late Gail G. (Price) Stewart. Ernest was born in Allentown a son of the late Harley S. and Doris E. (Peters) Stewart. He was a switchman and cable splicer for Verizon for 32 years before retiring in 1986. Ernest was a veteran of the U. S. Air force serving as an Airman 1st Class during the Korean Conflict. He was a lifetime member of Emmanuel U.C.C., Allentown where he served as a Deacon, Elder and President of the Consistory. Ernest was a bus driver for the former Carl L. Bieber for 10 years. He umpired for many years in the Lehigh Valley. Ernest was a member of the Howard L. Peter American Legion Post #576 and the Allentown AARP Chapter #5415. He was a member of New Temple Lodge #720 F.& A.M and the Lehigh Valley Day Lodge #813 F.& A. M. Ernest was an avid golfer and loved to travel, including visiting all 50 states.

Services: Private at the convenience of the family. Arrangements by the Stephens Funeral Home, Inc., Allentown.  Interment will be in the Grandview Cemetery, Allentown.