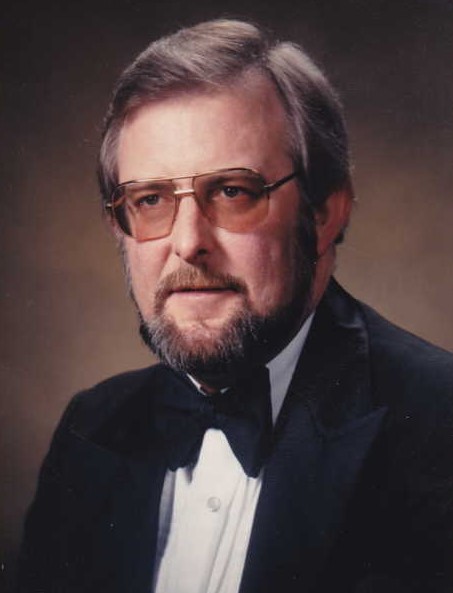 On the morning of March 26, 2020, Eugene Charles Howell, Sr., 76, closed his eyes, took his last breath and ended a long struggle with illness while at home and surrounded by family.

Eugene, or Gene as his friends called him, was born 76 years ago in the small town of Port Carbon, PA to a loving mother who desired nothing more than to start a family there. Gene was a typical boy of his time, curious and mischievous. He was a kid who often brought home strays – both pets and people. His mother would indulge this behavior and give a good meal to the wandering soul. As a teenager he became more adventurous telling tall tales and pulling some crazy stunts like stealing his father’s retired Navy uniform and wearing it about in neighboring towns and telling folks he was in the Navy. After high school he explored several jobs as a tractor trailer driver, a milkman, a bus driver to support his family as a young father. His father was able to pull some strings to get him a solid union job at Pennsylvania Power and Light as an electrical lineman. He later moved to the PP&L Lehigh Service Center and finished his career as an electrical lineman/leader.

While he lived in the Allentown area he became a 32nd Degree Worshipful Master Mason of Greenleaf Lodge No. 561 and was a member of the Lehigh Shrine Club and the PP&L Kilowatt Craftsmen’s Club.

After retirement from PP&L, Gene found himself enjoying other activities, such as, vacationing, relaxing by the pool, watching tv, and most of all walking his dog Jinx.

“It’s never about how you start, it’s how you finish.”

Gene saw his greatest achievement to be the family he left on this earth. He is survived by his devoted wife Janice (Schimeneck) of 45 years, his daughter Renee Howell (Greg Magann), his son Eugene C. Jr, his step-children Maureen (James) Devlin-Horvath, Christian Golca, and Giavanna Angstadt, his sister Linda (Howard) Hoffman; and five amazing grandchildren Janine Howell, Tyler (Olivia) Howell, Jesse Magann, Jack Magann and Sophia Magann. He was preceded in death by his parents Charles and Lillian Howell and his daughter Jeanine Marie.

Due to the current pandemic and recommended social distancing practices the memorial service will be held at a later date. Memorial donations can be made to St. Jude Children’s Research Hospital or Shriners Hospitals for Children in his memory. Arrangements by Stephens Funeral Home, Inc. www.stephensfuneral.com.