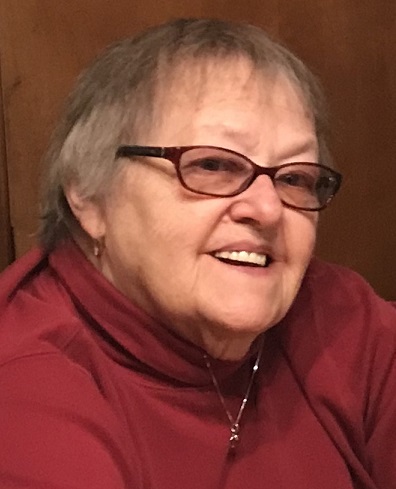 Evelyn K. Trumbauer, 83, formerly of Coopersburg, passed away Monday, March 16, 2020 in Quakertown Center. She was the wife of the late Kenneth N. “Skip” Trumbauer, who passed away last week. They celebrated their 61st wedding anniversary in September 2019. Born in Quakertown, she was a daughter of the late Ray A. and Kathryn E. (Weil) Wimmer. Evelyn was a graduate of Coopersburg High School. She was a consultant for Stanley Home Products for 40 years before retiring. Mrs. Trumbauer was a member of Faith UCC, Center Valley.

Services: Due to the current Coronavirus situation, there will only be a private family interment in Woodland Cemetery at this time. A memorial service will be announced at a later date. Arrangements by Stephens Funeral Home, Inc. www.stephensfuneral.com.