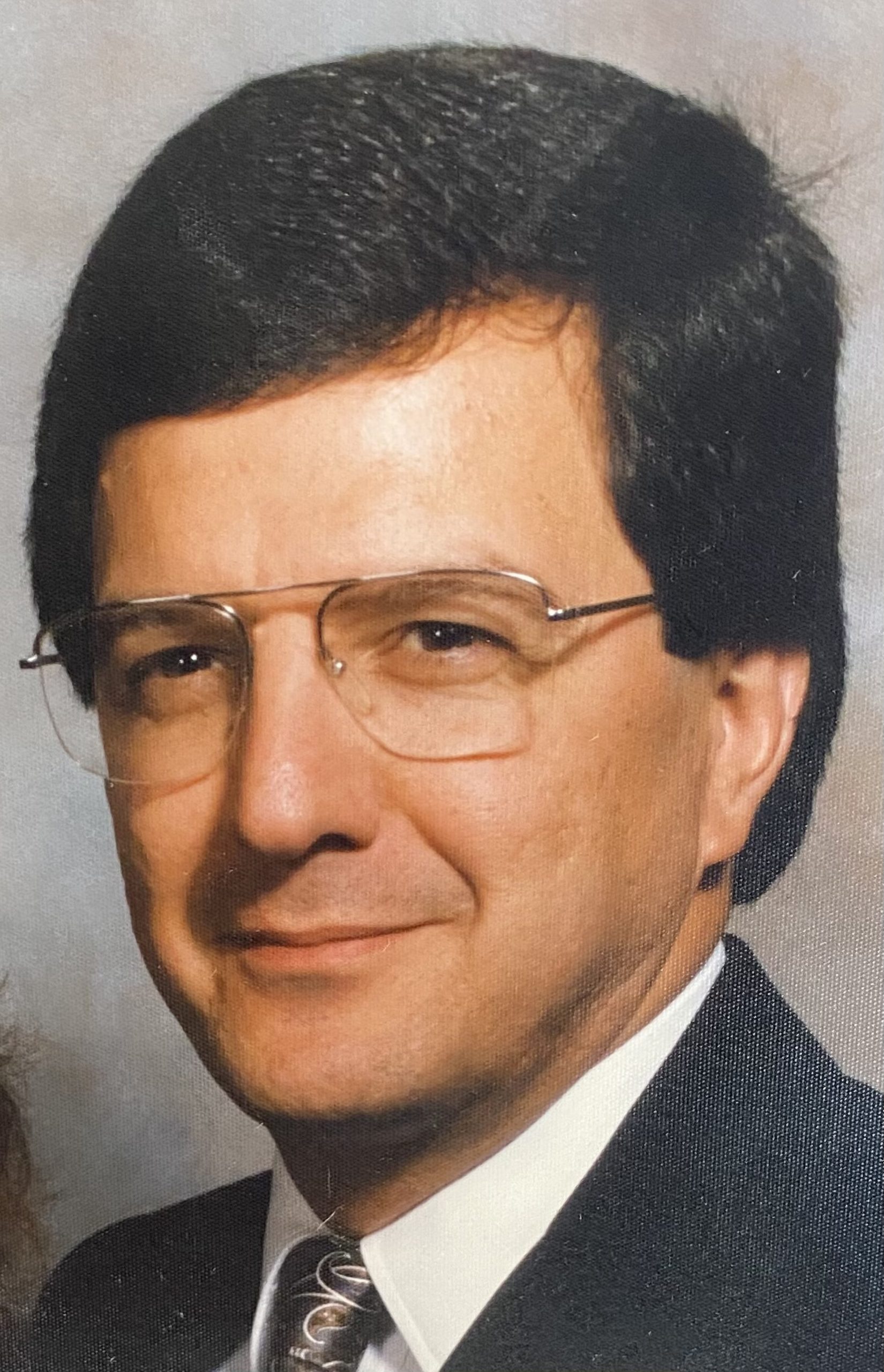 Francis J. “Frank” Szabo, of Allentown, Pennsylvania, was born on November 24, 1946, and passed away in his home on March 31, 2021.  Born in Bethlehem, he was the son of the late Francis J. Szabo Sr. and Rose Mary (Kerchner) Szabo.  He was married to his beloved wife, Jean (Moyer) Szabo for 52 years.

Frank grew up in Freemansburg and graduated from Liberty High School before attending Penn State, from which he earned an associate degree.  He was employed at the PPL Corporation for many years.

He was a devoted member of the Kiwanis Club of Allentown for many years, holding at different times the position of Vice-President (1982-83), President (1983-84), and Secretary (1996-98).  Frank also served on an advisory committee for the Boy Scouts of America, Minsi Trails Council, and volunteered for the Burn Prevention Foundation.

Services will be private and at the convenience of the family.  Stephens Funeral Home, Inc. is handling the arrangements. In lieu of flowers, contributions can be made to the Multiple Sclerosis Society.