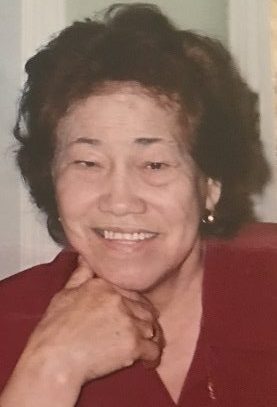 Fusca Guadalupe V. Pickwoad, 82, passed away Friday, January 10, 2020 in Cedarbrook Nursing Home, South Whitehall Twp. Born in Belize City in Belize, Central America, she was a daughter of the late Albert Robert Pickwoad and Lucille Amarita Anderson. Fusca was an in-home childcare and domestic supervisor. Fusca was of the Catholic faith and was very involved with the Roman Catholic Church and the order of the Pallottine Sisters in Belize. She was a member of the Belize Association in New Orleans, Louisiana. Fusca enjoyed sewing, cooking, photography, Madri Gras, slot machines and collecting dolls, among other things. She was a high school graduate and completed 2 years of Novitiate Program in the Pallottine Order.