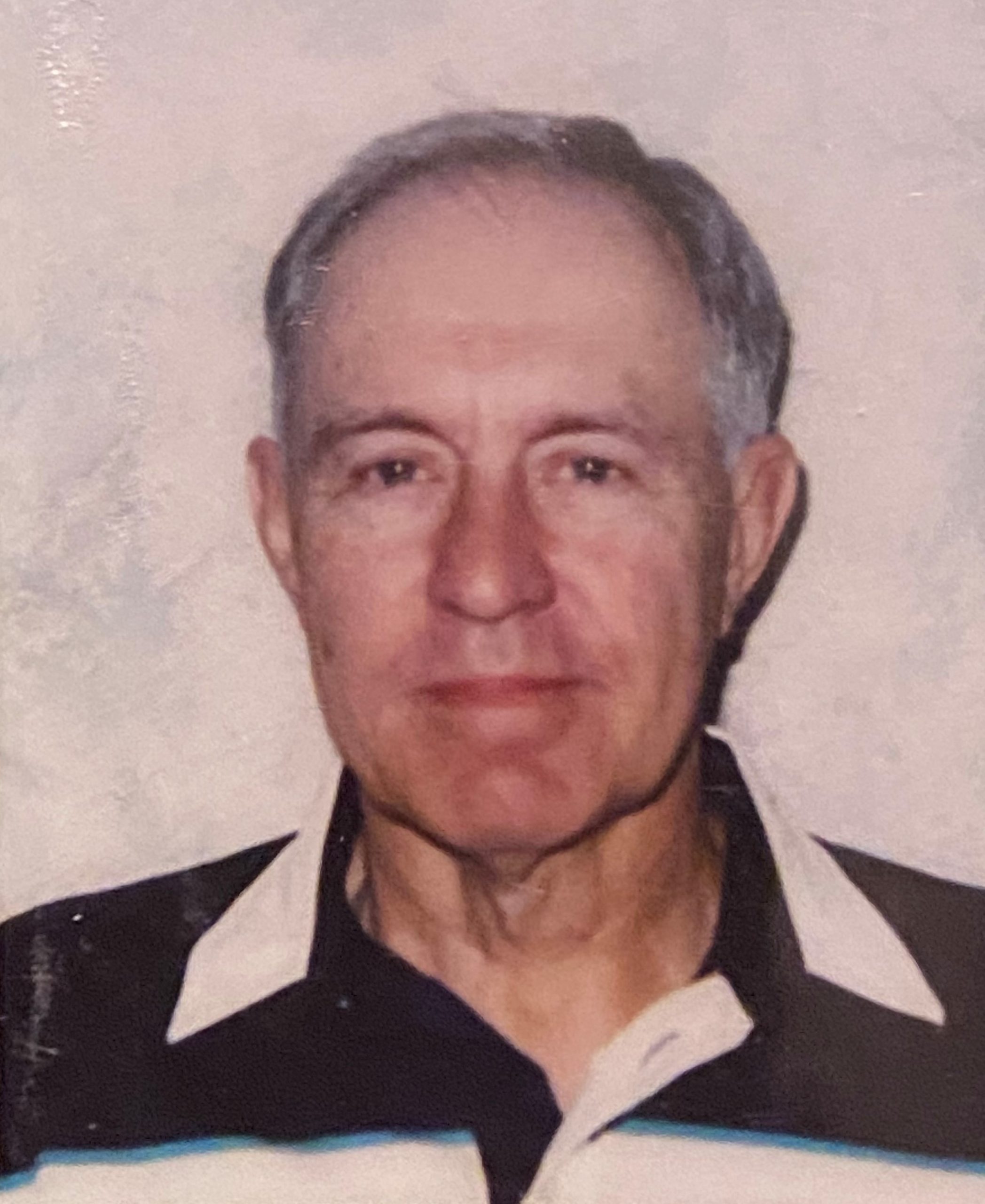 George M. Frederick, 88, of Northampton and formerly of Allentown, passed away Thursday, September 2, 2021, in his residence. He was the husband of the late Marion A. (Miller) Frederick. Born in Allentown, he was the son of the late LeRoy and Dora (Gross) Frederick. George was a graduate of Whitehall H.S. He was a Korean War veteran, serving with the US Army. George was a frame man for Bell Telephone for 30 years before retiring in 1981. Mr. Frederick was a member of the former Salem UM Church and was currently a member of Asbury UM Church. George was a great storyteller. He loved golfing, bowling, and fishing, but he enjoyed spending time with his family most of all.