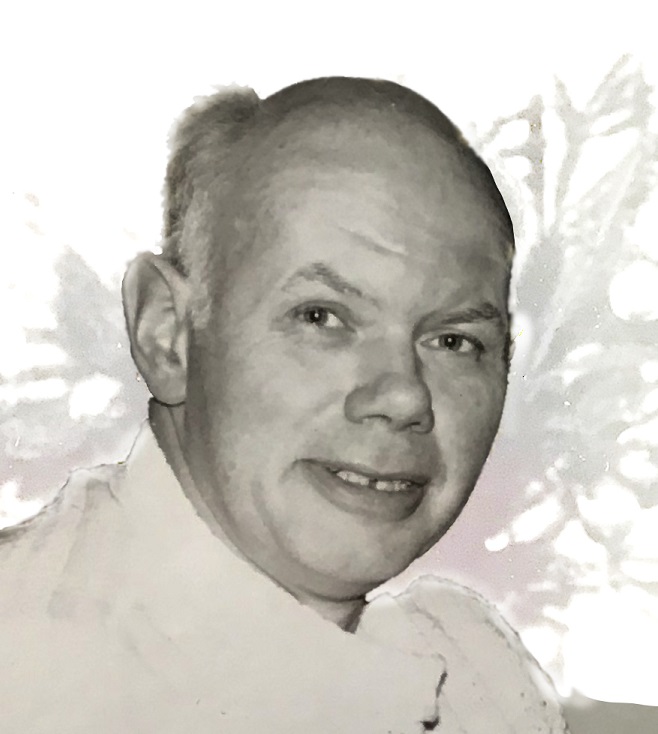 Jerry Jurgensen passed peacefully on Friday, June 5, 2020.  Gerd August Jurgensen was born June 11, 1941, in Westerholz, Germany, to the late Gustav and Erna (Petersen) Juergensen.  He spent his early life in Germany, enjoying helping his family run a farm.  The family then immigrated to the United States, where they eventually owned a farm in Hankins, NY.  During this time, Jerry enrolled and graduated from Delaware Valley Central School in Callicoon, NY.  Eventually, he purchased a farm of his own in Damascus, PA.  Jerry wed Hilde (Hahn Dagrosa) and lovingly welcomed three stepchildren into his life: Terry, Tony and Bob Dagrosa.  They welcomed two more additions to the family, Cindy and Stacey Jurgensen.  The family moved off the farm in 1983, just a few miles down the road.  Never losing his love for farming, in addition to his full time job in maintenance with Sullivan County Parks, Jerry continued to make and sell hay for decades afterward.  Deeply invested in the community, he became a volunteer fireman in Callicoon and was known for taking active roles in both the Annual Fireman Pancake Breakfast and the Callicoon Tractor Parade.  His beloved tractors were featured in the parade for years.  He was an active member of the Callicoon United Methodist Church and later the Abrahamsville United Methodist Church in Pennsylvania.  When Jerry required more healthcare, he moved in with his daughter, Cindy and her husband, David Markle, where he daily enjoyed the love of three of his grandchildren.  Despite his relocation, he continued communicating with his beloved friends and community.  The hill leading to the farm he owned in Pennsylvania now bears the name, “Jurgensen Road.”  Jerry was deeply loved by his family and community.  His kind and generous nature, optimistic but realistic advice and his wonderful laugh will continue to live through all who loved him.  We all deeply mourn his departure.  Survivors: family members, Hilde Jurgensen, Terry Dagrosa, Tony Dagrosa and partner, Allan Wood, Bob Dagrosa and son, Bobby, Jr., Cindy and David Markle and children, John, Sarah and Chloe, Stacey Jurgensen and husband, Eric Morrison and children, Aaron and Eli Morrison, as well as nieces, Lisa Hinkley and son, Collin Villicana, Mona Villicana and son, Sabastian.  He was predeceased by sister, Marita Villicana and her husband, J. Fernando Villicana.  Services: A Celebration of Life will be held at a date yet to be determined later this year.  Arrangements entrusted to STEPHENS FUNERAL HOME, INC.