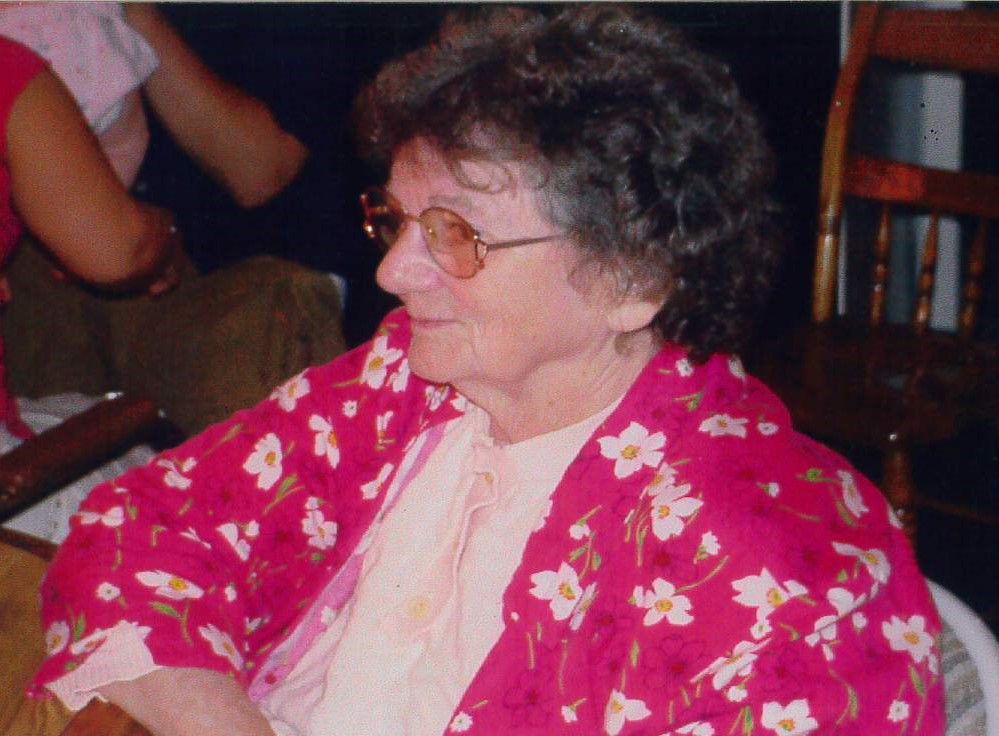 Gladys M. Oswald, 98, formerly of Palmerton passed away Tuesday, June 28, 2022, in her home in Elkhorn City, Kentucky. She was the wife of the late Nevin G. Oswald. Gladys was born in Bethlehem, PA a daughter the late Jacob W. Arnold and Carrie B. (Fine) Arnold. Gladys was employed as a cook at the M. W. Wood Company as well as various school cafeterias, such as Muhlenberg, Cedar Crest, and Allentown Colleges. She also worked with the Palmerton School District for 3 years before retiring in 1992. Gladys was a dedicated member of the Elkhorn City United Methodist Church in Elkhorn City, KY and was a former member of the First United Church, Palmerton.