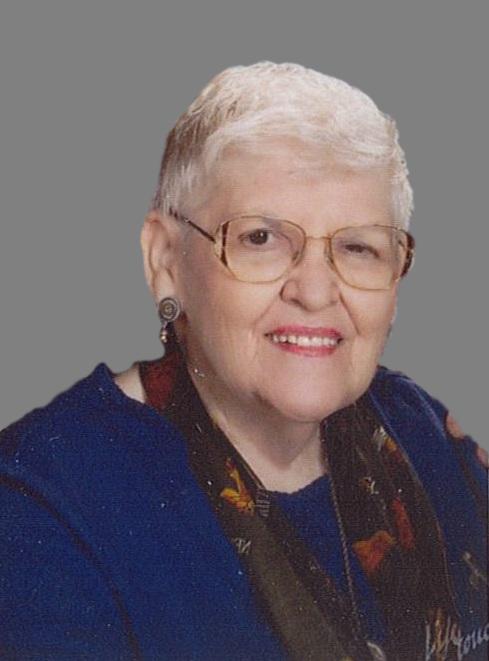 Gloria A. Hellie, 89, formerly of the Phoebe Apartments, passed away Sunday, July 5, 2020 in the Cedarbrook Nursing Home, Allentown. She was the wife of the late Alfred W. Hellie.  Gloria was born in Allentown a daughter of the late Walter F. and Alice (Hensinger) Stettler.  She was employed as a salesclerk for the CVS Pharmacy at the Whitehall Mall for 24 years before retiring in 1994. She was a member of St. John’s Lutheran Church, Fogelsville. Gloria was a soprano in the church choir of St. John’s Lutheran Church, Coplay where she enjoyed singing at member’s weddings and funerals. She was a member of the Phoebe Apartments Senior Citizens Organization, served on the Resident Council and was the Bus Trip Coordinator. Gloria was an avid Phillies fan.