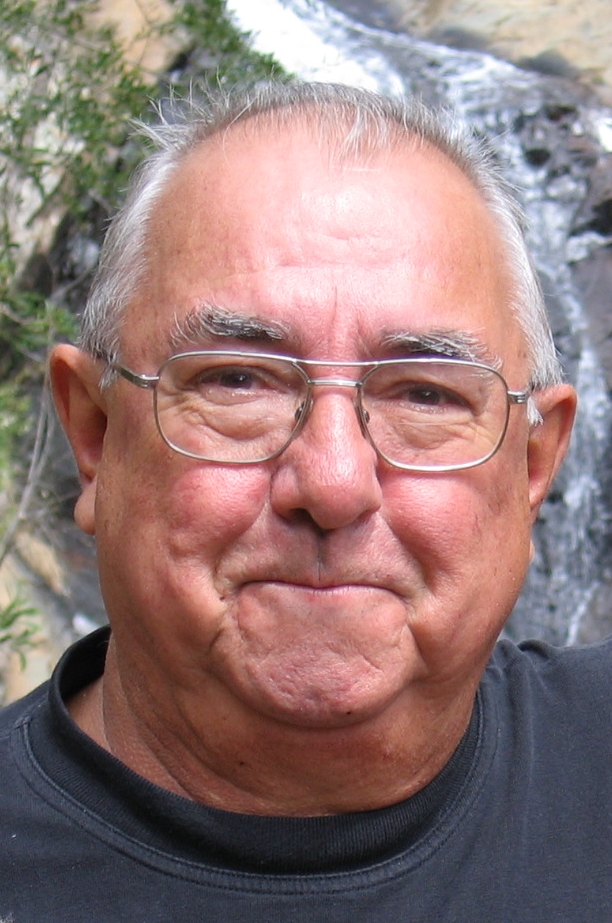 Skip was born on October 27, 1939 to Harold and Grace Frey of Coopersburg, PA. He graduated from Southern Lehigh High School and Penn State University and was a lifelong Nittany Lion football fan.  In 1970, after earning a PhD in Biophysics, he moved with his family to Waterloo, Ontario, Canada where he worked at the University of Waterloo as a professor and later a laboratory researcher.  His lifelong passion for science was matched by his love of the outdoors and working with his hands. In his younger years he enjoyed whitewater canoeing, spelunking, hiking, camping, skiing, softball, and woodworking.  In addition to his academic career, he also spent time working as a plumber’s apprentice, carpenter, home builder, and volunteer fireman.  Skip was also an avid gardener and he and his wife turned their backyard into an award-winning flower garden and they also grew fruit and vegetables that were enjoyed by family and friends. He passed away in Cambridge, Ontario on April 13, 2022.