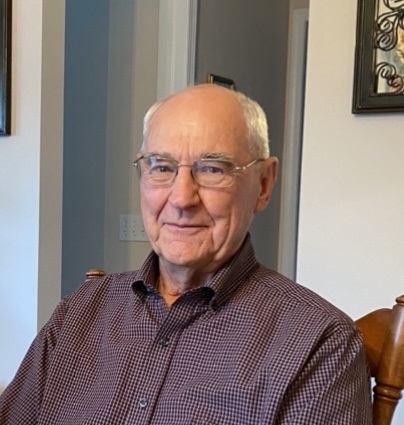 Harry was called home to be with his Lord and Savior on Wednesday evening, January 6, 2021. Harry had played 2 sets of tennis when GOD gave him his wish. He always said that when it was his time to go, he hoped it would be on the tennis court.

Harry was born in Lower Saucon Twp., the son of the late Clinton Wohlbach and Hope Kuhnsman Wohlbach. He was 87 years old. He was also the stepson of the late Nellie (Snyder) Wohlbach, after Hope’s passing. He was also predeceased by brothers Kenneth, Howard and Ralph. Harry served in the US Army and was stationed in Korea. He was employed by Emico, GE, Rodale, and his last job before retirement was Lexus of Lehigh Valley which he enjoyed very much.

Harry and Beverly enjoyed traveling to visit the children located all over the U.S. and stopping to see the sights on the way. He came up with the idea of having everyone go to Myrtle Beach for a week in the summer to have the cousins get to know their out of state cousins better.

Harry is a member of Faith Evangelical Free Church, and served as a Sunday School teacher, a greeter, and an usher over his 40 some years. Harry will be greatly missed. He was always willing to lend a helping hand whenever needed.