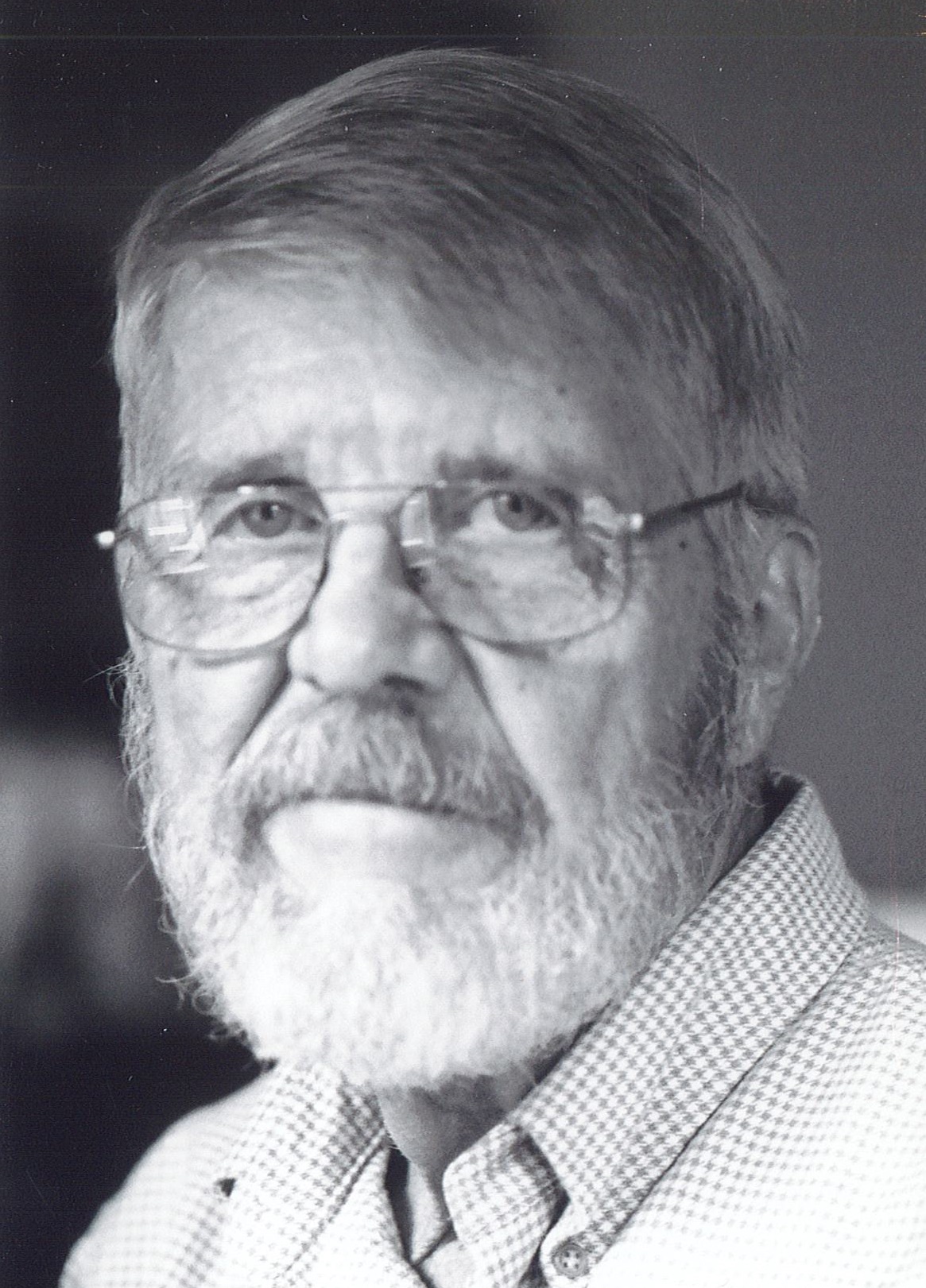 James E. Brasted, 83, of Allentown, died on February 16, 2020. Born in Ithaca, New York, he was the son of the late Donald K. Brasted Sr. and Louise (Titus) Brasted. He was married to Bonnie Lee Strunk Brasted for 24 years. Raised in Johnstown, PA, he was a 1955 graduate of Southmont High School. He attended Susquehanna University from 1955 to 1957, before transferring to the State University of Iowa, where he received a B.A. degree in political science in 1960 and an M.A. degree in political science in 1962. He completed additional graduate work at the University of Pittsburgh, Cornell University and Pennsylvania State University, where he specialized in rural sociology.

He was a member of the former St. Matthew’s Lutheran Church, Allentown, and former president of its church council. With his wife, he served as a Habitat Ambassador for the National Wildlife Federation, presenting programs on gardening for wildlife and the benefits of native plants. He was active in several community and environmental organizations and performed volunteer work in two historic downtown Allentown cemeteries for over 18 years.  Also an artist, he illustrated the children’s book, “They Call Me Mommy: The Tale of an Eastern Gray Squirrel,” written by his wife.

Contributions:  Memorial donations in his name may be made payable to Red Creek Wildlife Center or Arbor Day Foundation and sent to the funeral home.