James E. Flemming, 81, of Germansville, passed away peacefully, Wednesday, January 18, 2023, in his home. He was the husband of Linda A. (Koch) Flemming. They celebrated their 46th wedding anniversary in December 2022. Born in Allentown, he was a son of the late Robert Flemming and Charlotte (Burchill) Flemming Martin and stepson of the late Arthur Martin. He graduated from Allentown H.S. in 1959 and was a U.S. Navy veteran. A banker for Merchants Bank, he retired in 1996. Jim was a member of four Masonic lodges; a founding member of three and a Past Master of two and an active member of numerous appendant and invitational Masonic orders. He was past President of the Board of  the Allentown Masonic Temple Assoc. and recently received the Meritorious Service Award for Pennsylvania Council of Deliberation, Ancient & Accepted Scottish Rite. He traveled nationally and internationally for the fraternity and was well-loved throughout the world of Freemasonry. He also was a co -founder & member of the Rural Preservation Assoc. of Northwestern Lehigh County. Jim was an avid reader and in past years enjoyed traveling  abroad with Linda.

In lieu of flowers, please consider contributions to the Memorial Fund of the Masonic Temple Association of Allentown, 1524 Linden St., 18102. 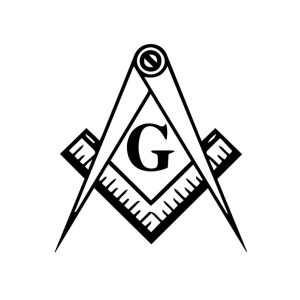