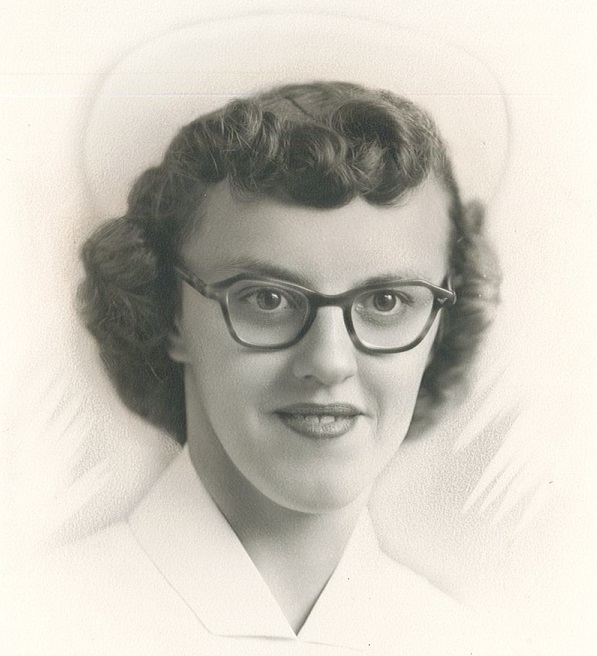 Janet Louise Duchala passed away Friday, November 30, 2018 at the age of 88.  Born November 11, 1930, in Allentown, she was the wife of the late Stephen Duchala, Jr., who passed away in 1965.  She was the daughter of the late Dorothy (Jones) Fia and Charles Hippert.  A 1948 graduate of Allentown High School, she continued her education and graduated from Sacred Heart School of Nursing as a registered nurse.  Janet worked at the Allentown Hospital for several years before taking a job with Bethlehem Visiting Nurse Association.  In 1981, she was offered the opportunity to become a health care specialist in Nuremberg, Germany.  She worked there until her retirement in 1994.  Upon retiring, she enjoyed traveling and spending time with her family.  Survivors: son, Michael, and wife, Deborah; daughters, Cynthia Duchala, and husband, Eldon Walker, Judith Kilareski, and husband, Kenneth, Lisa Kay Druckenmiller, and husband, Alan; six grandchildren; four great grandchildren; one great great granddaughter.  She is preceded in death by son, Kevin, and brother, James.  Services: 11 AM Saturday at STEPHENS FUNERAL HOME, INC. 274 N. Krocks Rd.  Call 10 AM until service time.  Contributions: to Peaceable Kingdom or Rittenhouse Village at Lehigh Valley.