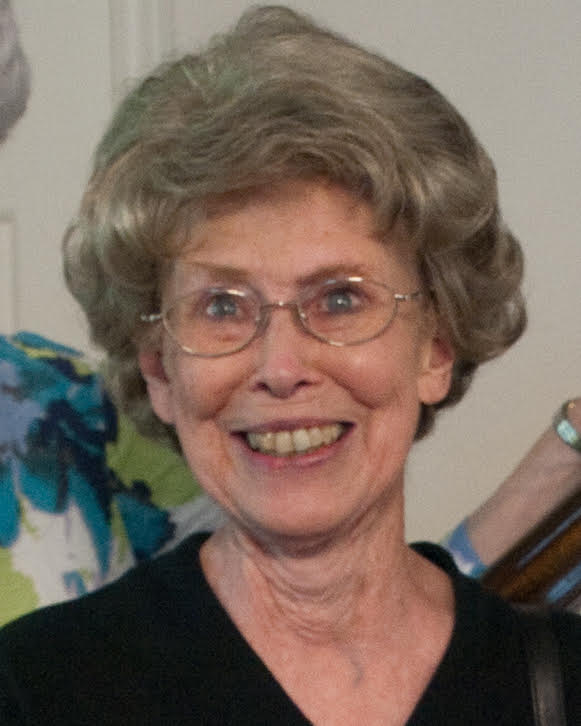 Jean M. Kennedy, 95, passed away Friday, January 10, 2020 at Country Meadows Memory Care in Allentown, PA surrounded by her loving family. The proud daughter of the late Robert C. (“Bob”) and Dorothy Turner Malcolm she loved her upbringing in the coal mining town of Curtisvillle, PA, Jean met her late husband William E. Kennedy while both were working at the Valley Daily News in Tarentum, PA. While raising four children together, Jean earned her Masters Degree in Education and became an award-winning elementary school teacher in Ridgewood, NJ for 21 years (1968-1989). She was a strong advocate and practitioner of individualized lessons to match students’ various learning styles and paces. Jean and Bill retired to Wilmington, DE, where they avidly attended classes at the Osher (formerly Academy of) Lifelong Learning and were active members of the First Unitarian Church. Jean loved running the reception desk at the Academy and served on its board. Jean was a loving mother and grandmother, proud Democrat and vocal supporter of the right to choose one’s end-of-life options.

She is survived by her son, Bruce C. Kennedy, and his wife Carolyn Harada, of NYC; daughter Janet J. Kennedy of Denver, CO; daughter-in-law Arlene Gorchov of Allentown, PA; grandchildren Justin Johns and Julia Johns of Denver, CO; step-grandchildren Rachael Gorchov and Jacob Gorchov of NYC; and sister Jane Allison of Bryson City, NC. Jean was predeceased her sons Mark W. Kennedy and Jay M. Kennedy. Contributions can be made to Compassion & Choices.