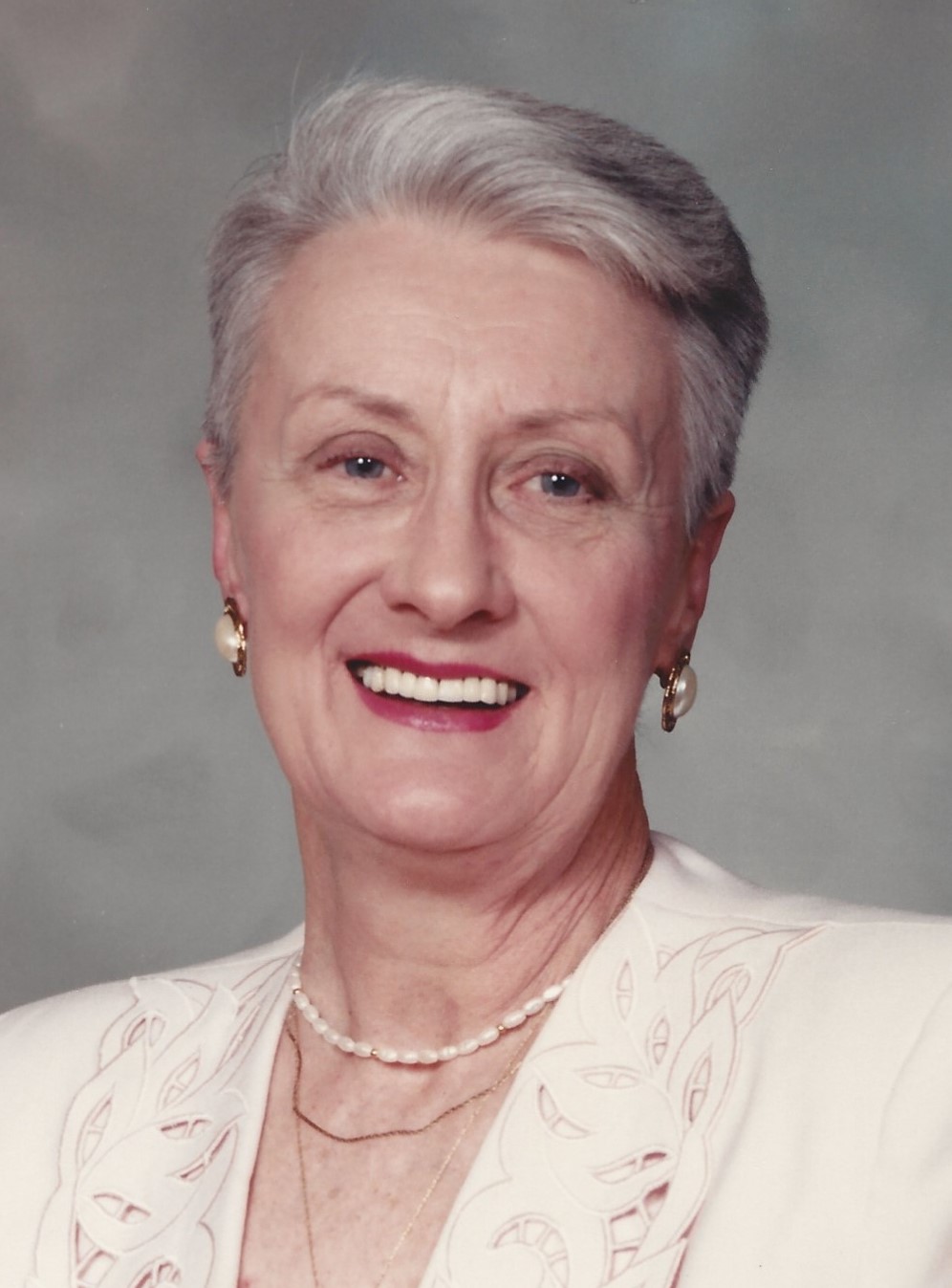 Joan A. Streit-Ellet, 90, formerly of Warrington, PA, passed away Tuesday, July 20, 2021 in Legend of Allentown, Lower Macungie Twp. She was the wife of the late Albert Ellet. Born in Philadelphia, she was a daughter of the late Charles and Marion (Weiss) Pendlebury. Joan was a 1948 graduate of Frankford H.S. She worked as a bank teller for many years before retiring. Previously, she worked for Bell Telephone. Joan enjoyed gardening, bird watching, doing jigsaw puzzles, and walking on the beach collecting seashells.

Private Services will be held at a later date. Arrangements by Stephens Funeral Home, Inc. www.stephensfuneral.com