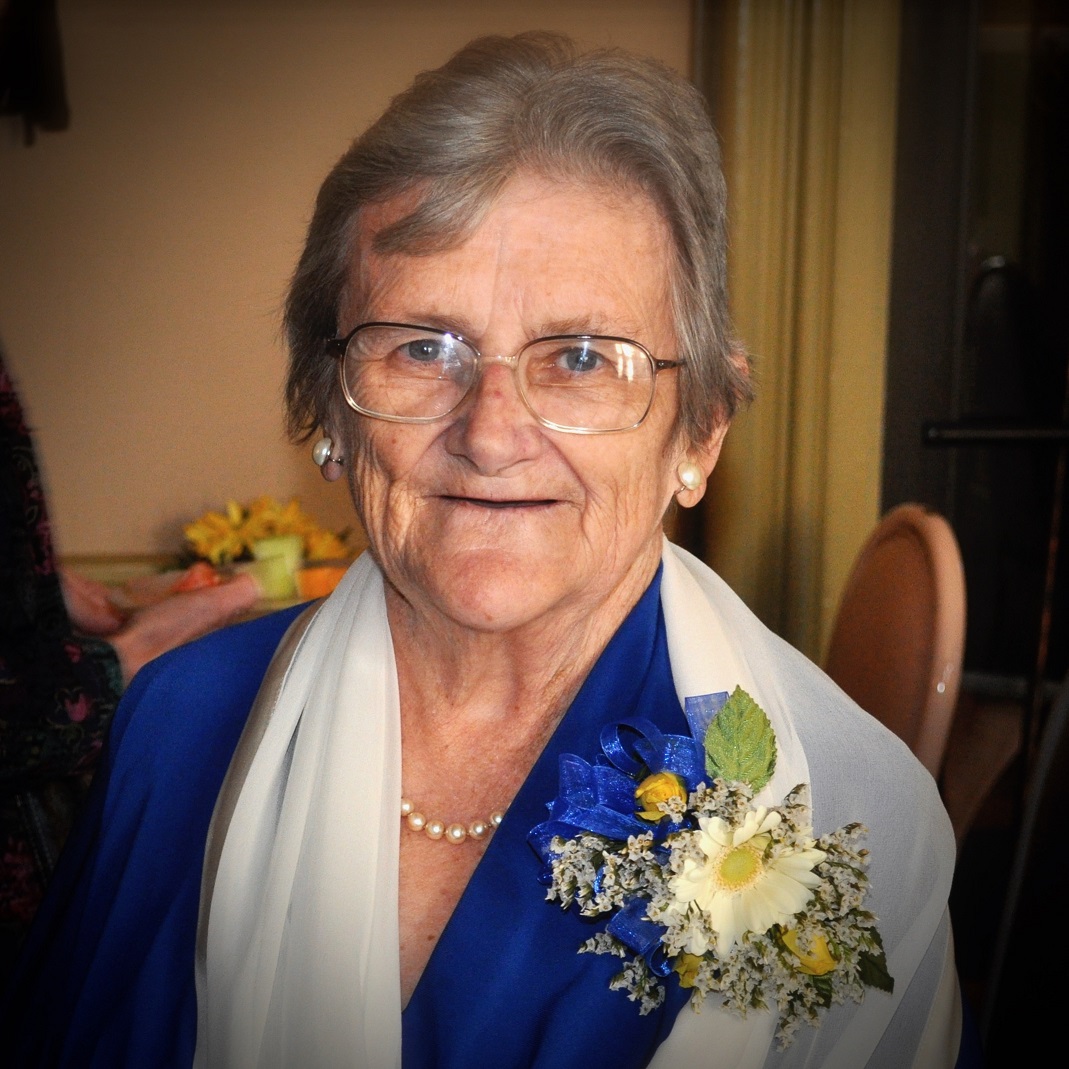 JoAnn Adler passed away on June 8th, 2019, at the age of 87 due to complications of Alzheimer’s. She was born in Long Island City, Queens, New York, on July 17, 1931, to Francis and Mary Peters of New York and was the youngest of five children.

JoAnn married her husband, George Adler, on June 29, 1957, and eventually moved to Massachusetts. She worked for several years as an accountant at Grace Chemical in Cambridge, MA, to support the couple while George earned his architecture degree at M.I.T. They settled in Arlington, MA, where JoAnn became a stay-at-home mom after the birth of their first son, Paul, followed shortly by their second son, Michael. JoAnn loved to entertain at home, was an active parent in her boys’ PTA and school groups, and was a Cub Scouts Den Mother.

JoAnn lived with her husband in the Kelwyn Manor neighborhood for 47 years. They left Arlington in 2013 after the birth of their first grandson, and eventually moved to a retirement community in Allentown, PA, to be closer to family. They were married for 61 years before George passed away earlier this year.

Family and friends may pay their respects at Stephens Funeral Home, Inc., 274 N. Krocks Road in Allentown, PA, on Wednesday, June 12th, 2019, from 9 – 10:30 am, and a funeral service will be held immediately following at Stephens at 10:30 am.  Following the service, JoAnn will be interred at Hollywood Memorial Park and Cemetery, 1500 Stuyvesant Avenue, Union, NJ. In lieu of flowers, the family requests that donations be made in JoAnn’s name to the Alzheimer’s Association (www.alz.org).