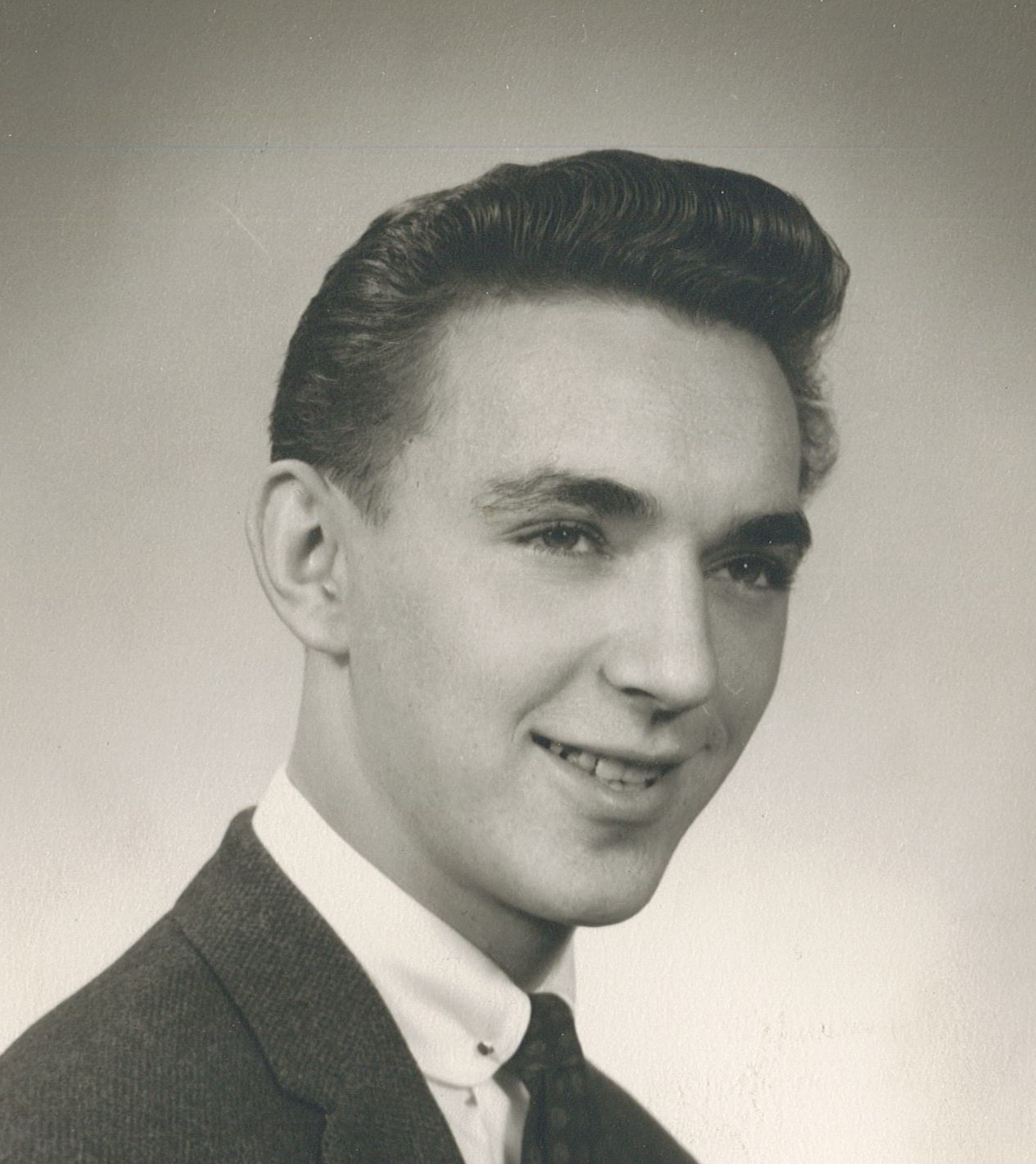 John Joseph Locher, 77, passed away on Thursday, February 6th, 2020 at the St. Luke’s Hospice House, Bethlehem surrounded by family. Born in Allentown on April 24th, 1942, he was the youngest son of the late Joseph F. and Margaret (Zelina) Locher.  He was a former member of Sacred Heart of Jesus Roman Catholic Church and attended Allentown Central Catholic High School. A ceramic tile and marble setter by trade, John worked for many local contractors and then as an independent contractor who had the reputation of being a master craftsman due to his precise work ethics his clients can attest to.  He worked in many of the schools, churches, and hospitals, as well as thousands of residential homes in the Lehigh Valley and beyond. He was a member of the Fraternal Order of the Eagles 110  where he dressed as the Easter Bunny for several years at their annual children’s’ program. He enjoyed white water rafting on the Lehigh and Youghiogheny Rivers and flying in a friend’s private aircraft.  As a member of the Wheels of Time, he enjoyed their monthly breakfast meetings.  He was also involved with the Lehigh Valley Timing Association. One of his greatest pleasures was the weekday breakfasts with his friends at the Brass Rail Restaurant on Lehigh Street in Allentown.

Survivors: He is survived by his son, Jay and wife Kitty residing in Taiwan, sisters Mary Ann, wife of John Kaepple of Hellertown, and Margaret (widow of Fred Keys) of Allentown, many nieces, nephews, great-nieces and great-nephews. He was preceded in death by brothers Joseph J. and Frederick W., sister Dorothy Williams, nephews Joseph R. Williams and Gary Keys, and great-nephew Joel Williams.