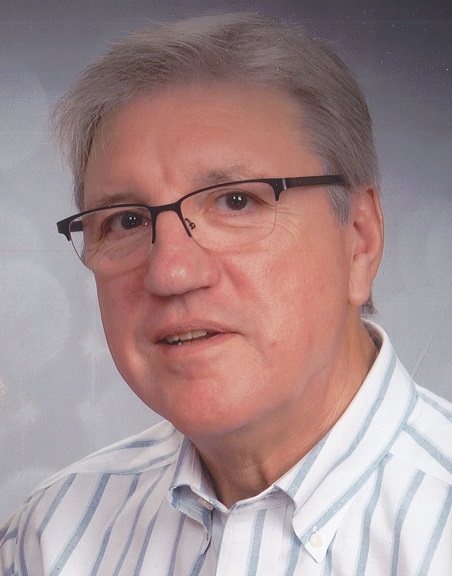 Joseph J. Walakovits, Jr., 72, of South Whitehall Twp., went home to be with his Savior on Saturday, September 26, 2020. He was the husband of Louise M. (Miller) Walakovits. They celebrated their 48th wedding anniversary in May 2020. Born in Allentown, he was a son of the late Anna (Schrey) and Joseph J. Walakovits, Sr. Joseph was a graduate of Whitehall H.S., class of 1966. He was a Vietnam veteran, serving with both the US Navy and The Marines. Mr. Walakovits was a church administrator at Calvary Temple for 30 years before retiring in 2010. He was a former member of Calvary Temple where he served as an Elder. Joseph attended Cedar Crest Bible Fellowship Church, Allentown. He was an avid gardener and enjoyed model trains with his grandchildren.