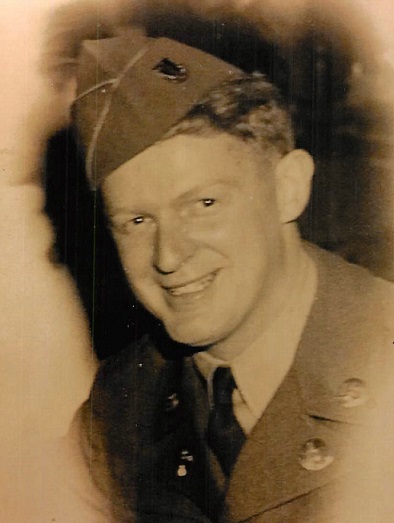 Joseph T. Krasny, 91, passed away Thursday, January 16, 2020 in Cedarbrook, So. Whitehall Twp. He was the husband of Jane (Barry) Krasny. They celebrated their 67th wedding anniversary in October 2019. Born in Newark, NJ, he was the son of the late Joseph F. and Amelia (Martin) Krasny. Joseph was a graduate of Bloomfield High School in NJ. He was a US Army veteran who served in the Korean War. He and his wife attended many reunions of the Company K, 31 Infantry Regiment.   Mr. Krasny was a mechanic who owned a SUNOCO service station in Irvington, NJ, which was the largest gas station in NJ at one time. He later retired from General Motors. Joseph and his wife are formerly of The Hideout in Lake Ariel, PA where he was active in several community groups.

Memorial donations may be made to The Hideout Emergency Response Team, 640 The Hideout, Lake Ariel, PA 18436