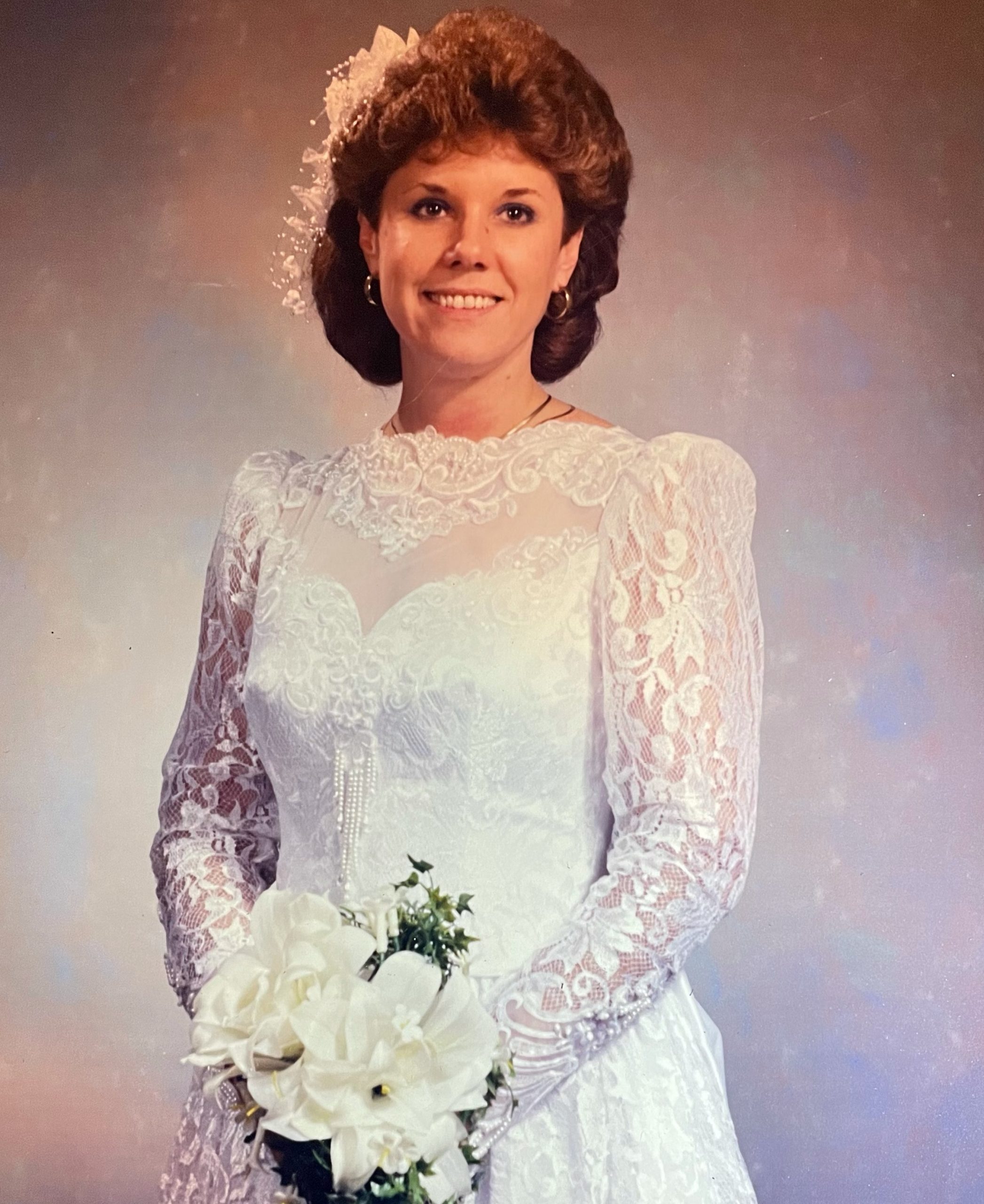 Linda Dexter Hoegg died peacefully Saturday at the Hospital of the University of Pennsylvania. Don, her husband of nearly 34 years, was at her side when she passed away and expressed his love and devotion by caring for her vigilantly as her health declined.

Born in 1953 to the late Edward and Janet Dexter, Linda earned a Bachelor of Science in Nursing from Gwynedd Mercy University. She worked her way up through the ranks at Penn, becoming a head nurse at age 24 and ultimately serving on a director level before retiring early to start a family.

The couple settled in Allentown, where they raised their sons, Edward and Donny. Linda enjoyed hosting parties for a large circle of friends and neighbors, having extravagant Christmases, and her time in the garden. Most of all, Linda loved spending time with Don and watching their sons make lives for themselves.

The family extends their gratitude to the physicians, nurses, and staff at Lehigh Valley Health Network, Phoebe Home, and Penn Medicine for the care and loving compassion they provided to Linda and the family.

Services
A celebration of Linda’s life will be held September 18th at the Masonic Temple, 1524 W Linden St., Allentown. Receiving hours will be at 1 p.m., immediately followed by a memorial service at 2 p.m. In lieu of flowers, donations may be made to Planned Parenthood or a charity of one’s choice.