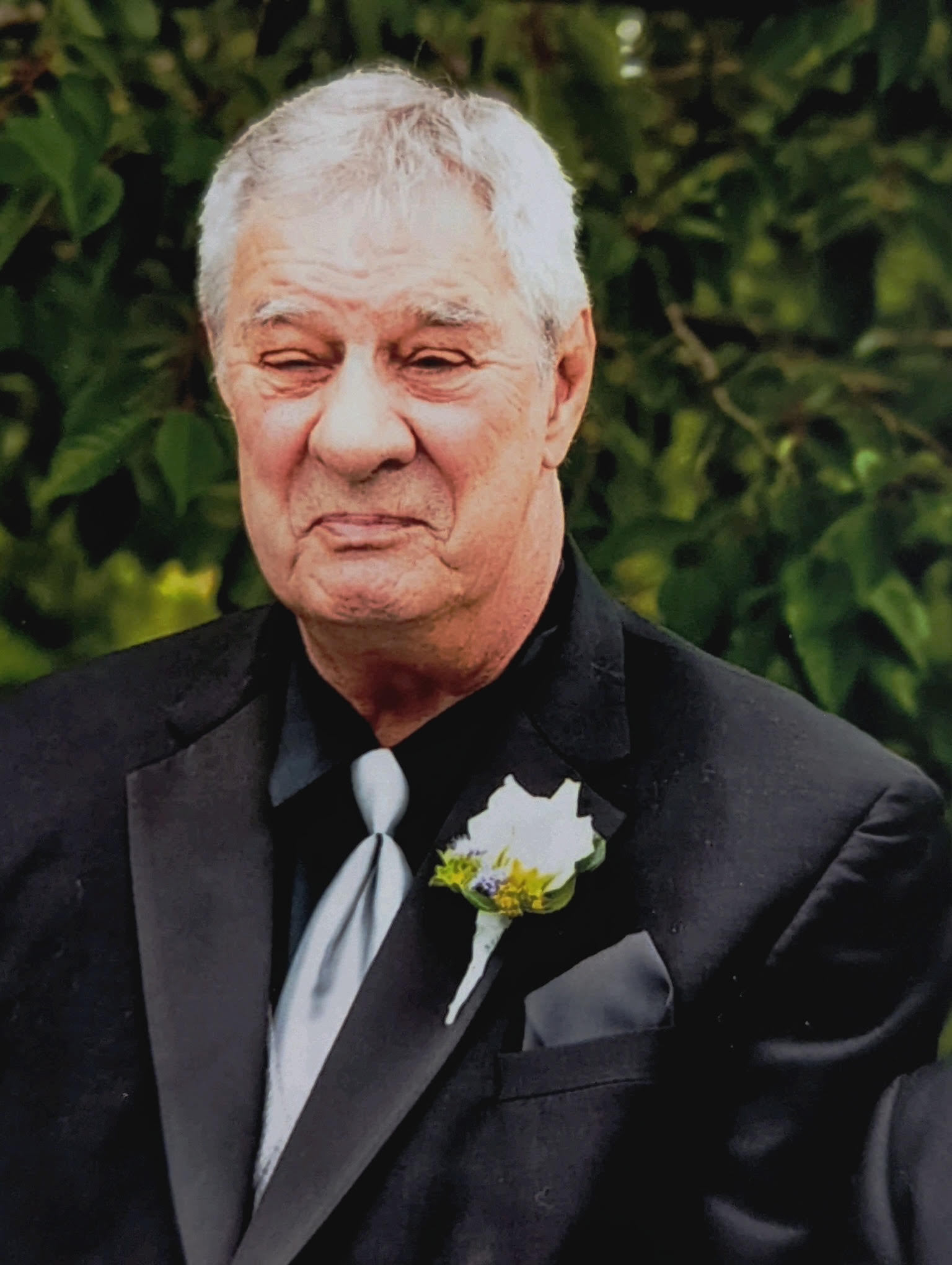 Louis T. Horvath of Kunkletown, PA, Age 83, crossed the eternal finish line on Tuesday, April 26th in East Stroudburg, PA. Lou (as known to family and friends) was the owner/operator of Lou’s Texaco in Easton from 1978 to 2018 when he retired and sold the family business. Born November 23, 1938, in Bethlehem Township, he was the son of the late Louis T. Horvath and Sophia VanAuken.

Lou served mostly as a mechanic in the United States Army and was honorably discharged in 1967. He developed a passion for racing cars and began racing in the 1970’s in local places such as the old dirt racetrack in Nazareth, PA. He perpetuated his love of racing through his son Louie (aka WildChild) and subsequently through his grandchildren Louis and Charles.

Lou is survived by his earthen angel and wife of 31 years, Nancy Horvath, also of Kunkletown, PA. In addition to his wife, he is survived by 3 sons and a daughter; Louis G., his wife Jessica and their children, Louis D. and Charles T., his son Ronald L. of Easton, PA, and his daughter Melody L. Seas of Easton, PA, her husband William D. and their children Nathaniel L. and his son Lucian of Macungie, PA and Lucas M. of Easton, PA, his marital son Shawn Danner of New Tripoli, PA his wife Tara, their children Seth M. of Colorado Springs, CO., and daughter Samantha Sullivan of San Diego, CA, and her husband Austin Sullivan. His marital grandson Nicolas Morawski of Hellertown, PA., his marital sister Carol Frable of Albrightsville, PA. He was predeceased by his marital daughter Wendy Morawski of Hellertown, PA, and Carol’s husband Robert Frable.