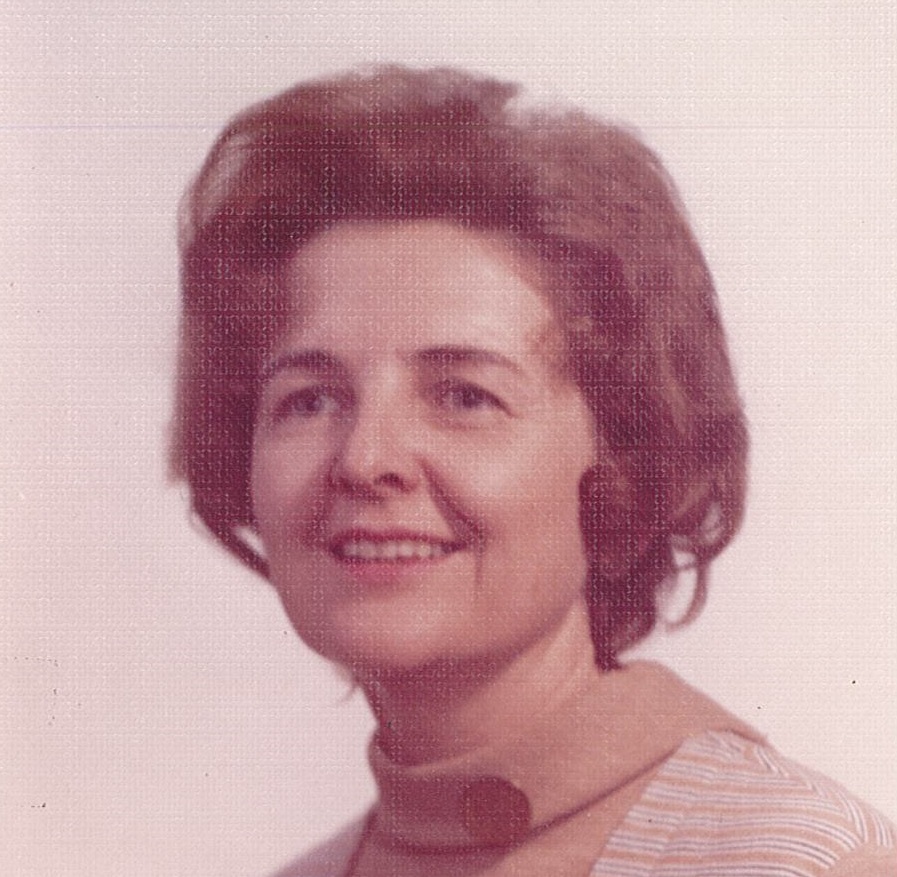 Mary Nicholson, 88, of Allentown, PA passed away peacefully on September 12, 2018 at St. Mary’s Medical Center in Langhorne, PA.  The youngest daughter of the late Harry Joseph and Kathryn (McLaughlin) Carroll, she was born and raised in Philadelphia, PA and was a 1947 graduate of John W. Hallahan Catholic Girls H.S. where she played on the women’s basketball team; making her a lifetime sports fan. After graduation she worked as a medical secretary at the Medical Tower in Philadelphia and met and married the late Michael J. Nicholson of Hazelton, PA.  He preceded her in death in 1970.  While raising three children, Mary worked at the Saint Francis School and the Bank of Pennsylvania in Allentown.  After retiring in 1983, she gave her time as a volunteer for various charities including the Cystic Fibrosis Foundation, the American Heart Association and Muscular Dystrophy of the Lehigh Valley. During over 58 years in the area, she was an active member of Saint Francis, Saint Elizabeth and Saint Thomas More parishes. Above all, Mary’s greatest joy was spending time with her eight grandchildren and especially enjoyed the memories they built at the shore.

Mary is survived and will be sadly missed by her two surviving children; son Kevin Nicholson (Brenna) of Saint Paul, MN, daughter Kathleen Webber (Greg) of Yardley, PA, daughter-in- law Kimberly Nicholson and beloved grandchildren Kate, Franny, Peter, Matthew, Meg, Sullivan, Rory and Nell. She was preceded in death by her son, Michael, along with her siblings Regina, Kathleen and Thomas.

Memorials can be directed to the American Heart Association of the Lehigh Valley or the V Foundation for Cancer Research, 106 Towerview Court, Cary, NC, 27513.