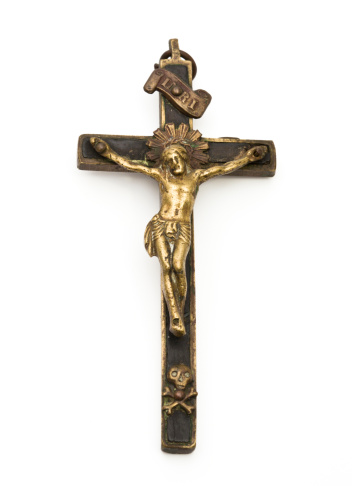 Mary Ellen (O’Neill) Hotsko, 97, formerly of S. Whitehall Twp., passed away at Country Meadows Allentown, on September 9, 2022. Mary was the daughter of Myron and Bertha (Schantz) O’Neill. She was born in Mauch Chunk PA on March 23, 1925. She married George Hotsko on May 5, 1947, and, from this union, two sons were born, John and George II. She was a member of Christ E. C. Church, Allentown PA. Mary volunteered at Lehigh Valley Hospital for over 30 years. She was beloved by many and will be greatly missed. Mary was preceded in death by her husband, George, sons, John and George II, granddaughter, Sarah Hotsko, brothers, John/Jack O’Neill, Myron O’Neill, Sr., Edward O’Neill, sisters, Bertha Sebastian, Patsy Knauss, Mildred Klotz, Leone Pocalyko, Sandy Yurasits, and Shirley Sheehan. Mary is survived by her daughter-in-law, Barbara, of Yuma AZ, and grandchildren, Mark Hotsko, Tina Parks, Ian Hotsko and his wife, Carrie, and Melissa Hotsko. Mary is also survived by 11 great grandchildren, 11 great great grandchildren and numerous nieces and nephews. Per Mary’s request, she will be c remated and there will be no services. She requests no flowers and contributions to your favorite charity in her name. Arrangements entrusted to STEPHENS FUNERAL HOME, INC. 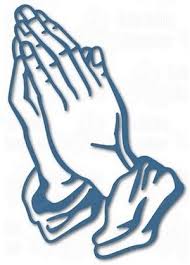