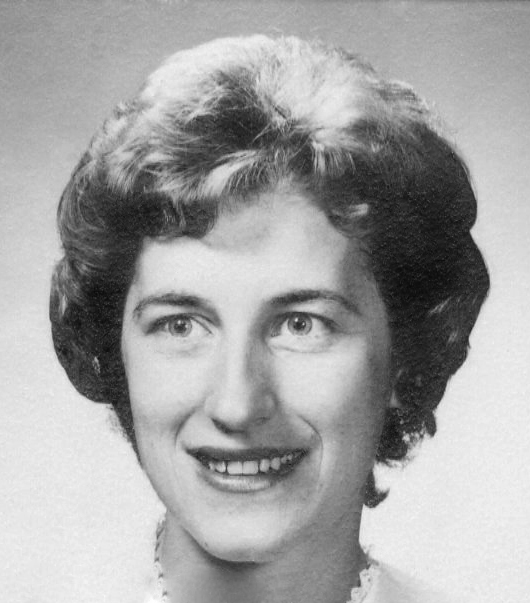 Matilda G. Boty, 82, of Center Valley, passed away peacefully in her home on Sunday, August 28th, 2022. She was the wife of the late Leslie Boty. Born in Kophaza, Hungary, she was a daughter of the late Marton and Genoveva Knull. Mrs. Boty, known as ‘Mimi’ to her grandchildren, left war-torn Hungary in 1956 as a young teenager to start a new life. Along her journey to America, she met her future husband, Leslie, and together, they planted roots in the Lehigh Valley. Throughout their 42 years of life together, the Botys ran a successful business, were key stakeholders in the Philadelphia Hungarian Sports Club, enjoyed playing tennis, she was an avid cook, was the loudest cheerleader at her sons’ soccer games, but what brought her the most joy was spending time with her family, especially her grandchildren.

Mrs. Boty was a member of the former St. Stephens of Hungary Church in Allentown.