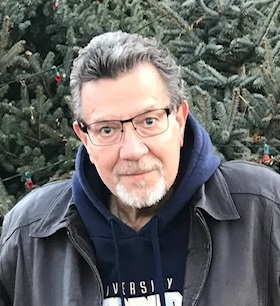 Michael A. Matelan, 74, of Emmaus, passed away Monday, September 12, 2022, at his residence surrounded by his family. Born in 1948 in Braddock,PA he was the son of the late Bronko and Mary (Frindy) Matelan. He was the husband of Deborah (McCord) Matelan. They would have celebrated their 41st wedding anniversary in November 2022. Michael was a graduate of the University of Pittsburgh, where he earned his Bachelor’s in Education. He would go on to become an English teacher for the
East Penn School District for 36 years, until his retirement in 2008.

Michael was a member of St. Ann’s R.C. Church, Emmaus, PA. In his spare time,
he enjoyed working outside in his yard and watching the birds. He loved
vacationing at the beach, reading, and eating ice cream. He loved spending time
with his family, especially his three grandchildren. He was also very proud of his
Croatian heritage.

In addition to his wife Deborah, Michael is survived by his children Brooks
Matelan, and his wife Ashlee of Alburtis, and Kate L. Matelan and her boyfriend
Anthony Brichta of Emmaus, sister, Carol Divella of Santa Clara,CA, grandchildren
Lyla, Noah, and Kylee. Michael was predeceased by his sister, Janet Venditti.

In lieu of flowers, contributions in memory of Michael may be made to the
American Cancer Society, PO Box 22478 Oklahoma City, OK 73123. 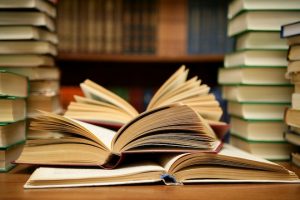