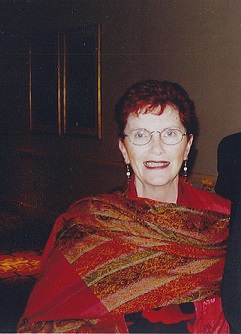 Miriam F. Donaldson, 80, of Salisbury Twp., passed away Thursday, June 11, 2020, in the Hospice House of the VNA of St. Luke’s, Bethlehem.  She and her husband, Curtis E., celebrated their 61st anniversary.  Born in Allentown, she was a daughter of the late Clark and Sara (Detling) LeVan and was of the Christian faith.  A 1957 graduate of Allentown High School, she was employed at Lehigh Valley Child Care as director of human resources and, prior to retiring, returned to the classroom.  Miriam enjoyed cruising around in her convertible sports cars “with the top down.”  Survivors: husband; daughter, Michelle D. Bissey and husband, Jeffrey C., Salisbury Twp.; sons, Scott A. and wife, Sherry L., Allentown, Clark W., Salisbury Twp.; sister, Sally A. Schraden; four grandchildren; eight great grandchildren.  Son, William C., preceded her in death.  Services: private.  Arrangements entrusted to STEPHENS FUNERAL HOME, INC.